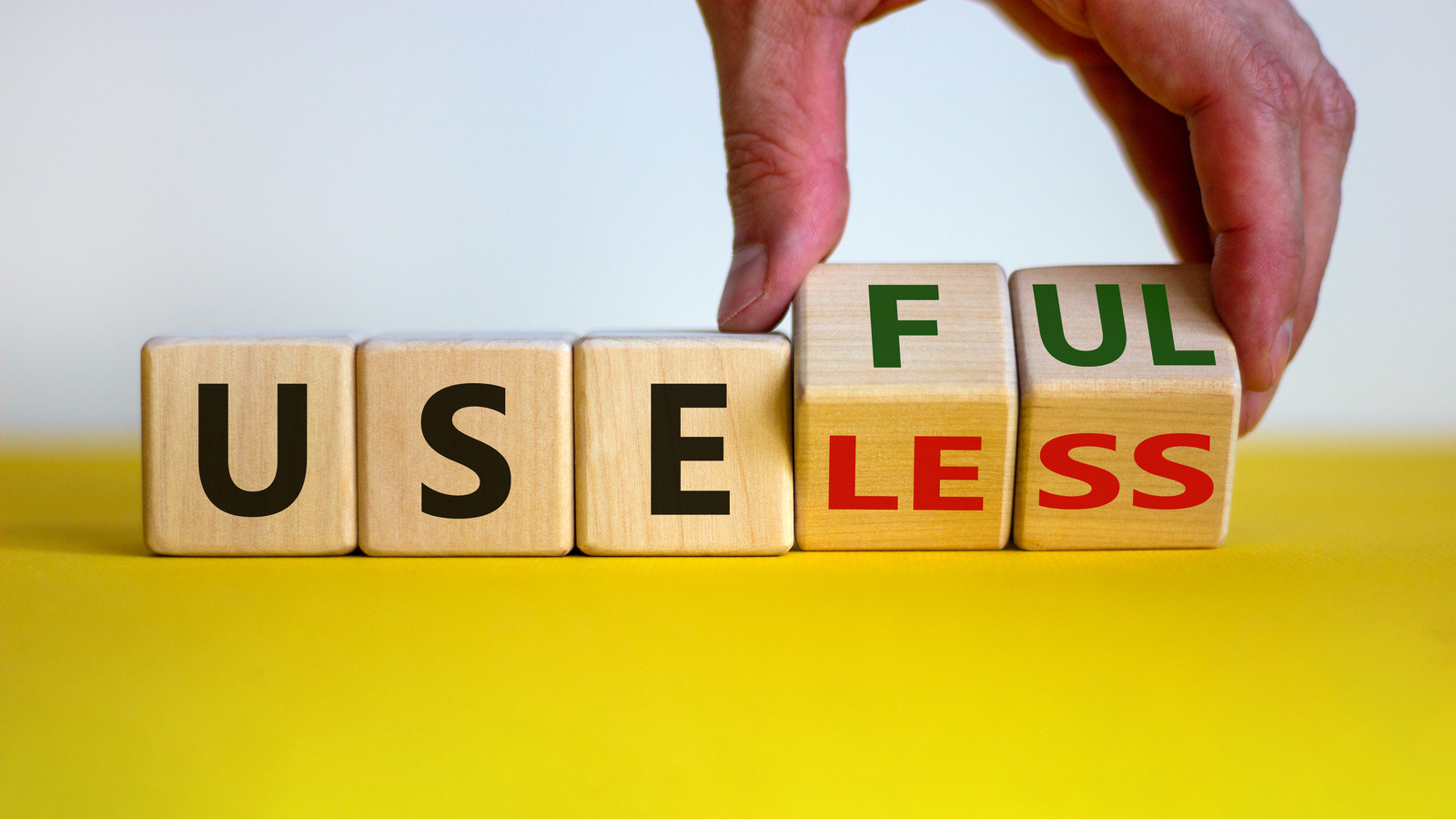 Of course, some things just aren’t useful in the first place. These include kale, redundant bill payment requests, and ironing boards. But the most important part of this incipient garbage collection is, of course, the cutting of the PVC pipes. There is nothing Wrong with them necessarily, it’s unlikely you’ll be able to properly use a piece of this length unless you’re a plumber. Luckily, PVC scraps can be used for just about anything other than their original purpose (which usually requires store-bought full-length scraps or pieces that are 11/16ths of an inch longer than yours). ). The best of these uses, obviously, is making cup holders for things that, silly, don’t already include cup holders.

If this scenario seems unrealistic, consider the Sears Suburban lawn mowers manufactured in the 1970s. As inconceivable as it is today, they were generally not equipped with cup holders. According to the Bureau of Nonsense Statistics, the last time an American mowed a lawn without beer was during Prohibition, and even then there was probably a flask lurking somewhere. The only reason we don’t drink beer mugs when mowing lawns is because of the extra beer-free time it would take to decant from can to mug. Also, our cup holders may be too small.

Anyway, an Instructables author, obviously a student, shows you how to add a PVC cup holder to a couch on your lawn. But this ingenuity can be adapted to mowers, trucks, boats, motorcycles, strollers… your imagination is, as always, the limit.