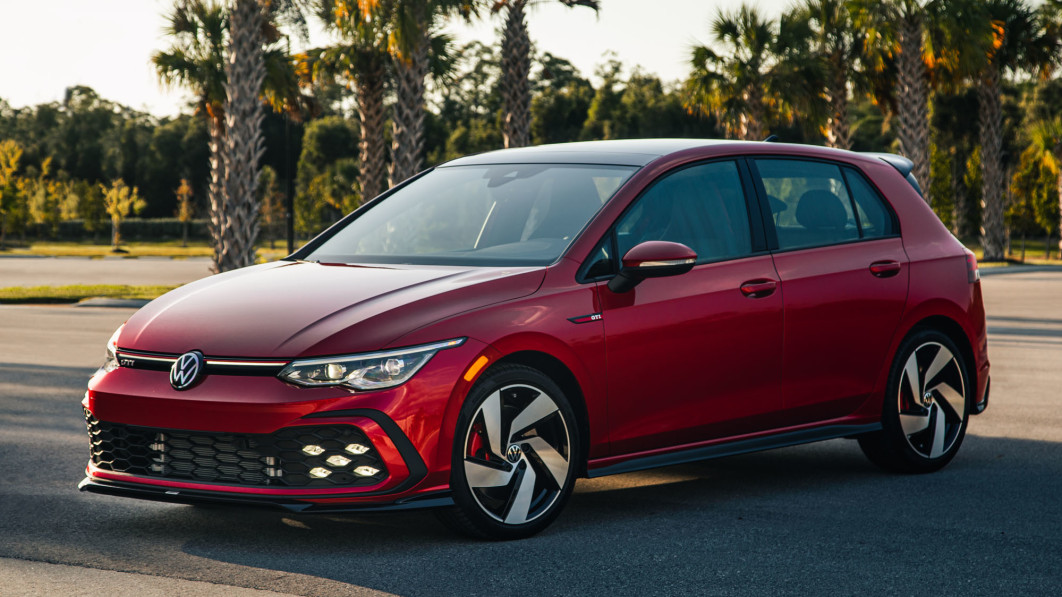 VW is making it easier for enthusiasts to customize the exterior design of the 2022 Volkswagen GTI. It has partnered with several aftermarket companies, including one that has tuned the hot hatch for decades, to expand its accessories catalog from plant.

Recognizing that many owners modify their GTIs, the Wolfsburg-based company worked with Oettinger to give the eighth generation model a more aggressive look. That’s a big deal: Oettinger is one of the most respected tuners in the Volkswagen cosmos, and he built some of the most desirable versions of the first-generation GTI in the 1970s and 1980s. Buyers can order a body kit which includes a front splitter, roof-mounted spoiler and rear diffuser. These parts can be painted and installed by a Volkswagen dealer or an independent bodybuilder.

GTI owners who want to be seen even when it’s dark outside can select Osram exterior mirror caps with integrated sequential LED indicators. Shown in the gallery above, these turn signals can be installed by any authorized Volkswagen dealer and require no electronic modification.

The latest accessory announced by Volkswagen is a set of self-leveling wheel center caps that stay upright even when the car is in motion. One set features the GTI logo; another was designed for the more powerful Golf R and features the R division logo. These parts join the relatively wide range of parts offered by Volkswagen, including rubber floor mats, a Bumperdillo and a frameless mirror.

On sale now nationwide, the Oettinger splitter, spoiler and diffuser are priced at $510, $510 and $591, respectively. Adding the LED sequential turn signals to your GTI will cost you $265 excluding labor, while a set of four self-leveling center caps costs $181.