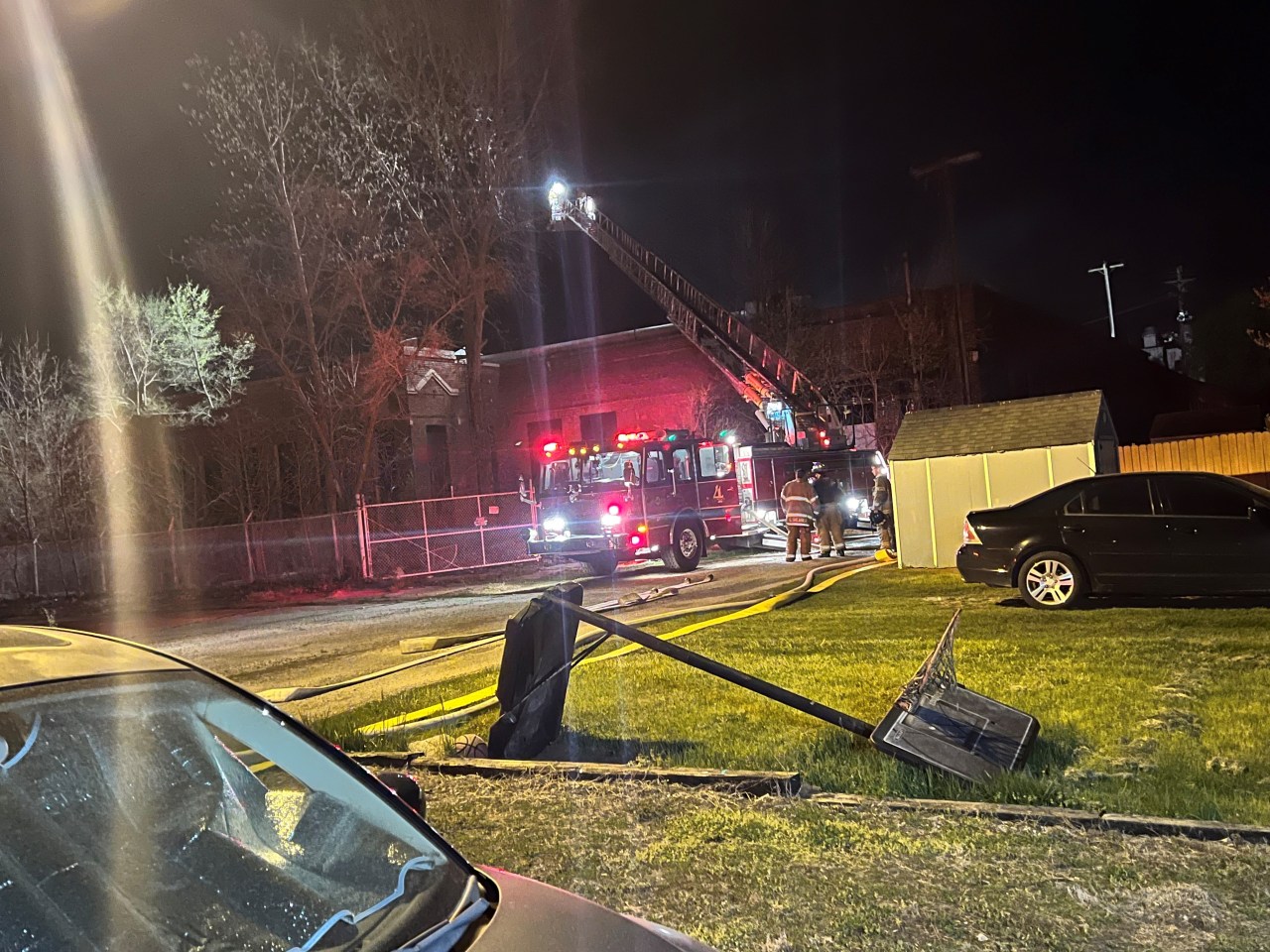 HUNTINGTON, Ind. (WANE) A fire at an abandoned factory in Huntington that prompted nearby residents to voluntarily evacuate last week was deliberately started according to the City of Huntington Fire Department.

The fire at the former HK Porter building located at 1849 Sabine Street started during Thursday, April 28. It took firefighters until Friday morning to bring the blaze under control.

On Tuesday morning, firefighters informed the media that the fire had been intentionally started. No other information was provided.

The building has housed several businesses over the years after it first opened in 1919. The plant operated at various times as the Rapid Rim Company, Asbestos Manufacturing Company, Thermoid Rubber Company, HK Porter and, when it closed in 1999 , Friction Materials Company. According to the City of Huntington’s website, the city took ownership of the building in 2014 and is working to clean it up. Several environmental tests conducted by the city before and after obtaining ownership of the 12-acre property confirmed the presence of hazardous materials.

Part of the cleanup effort includes removing a 40,000-gallon underground storage and two auxiliary tanks, which crews were expected to do on May 9.