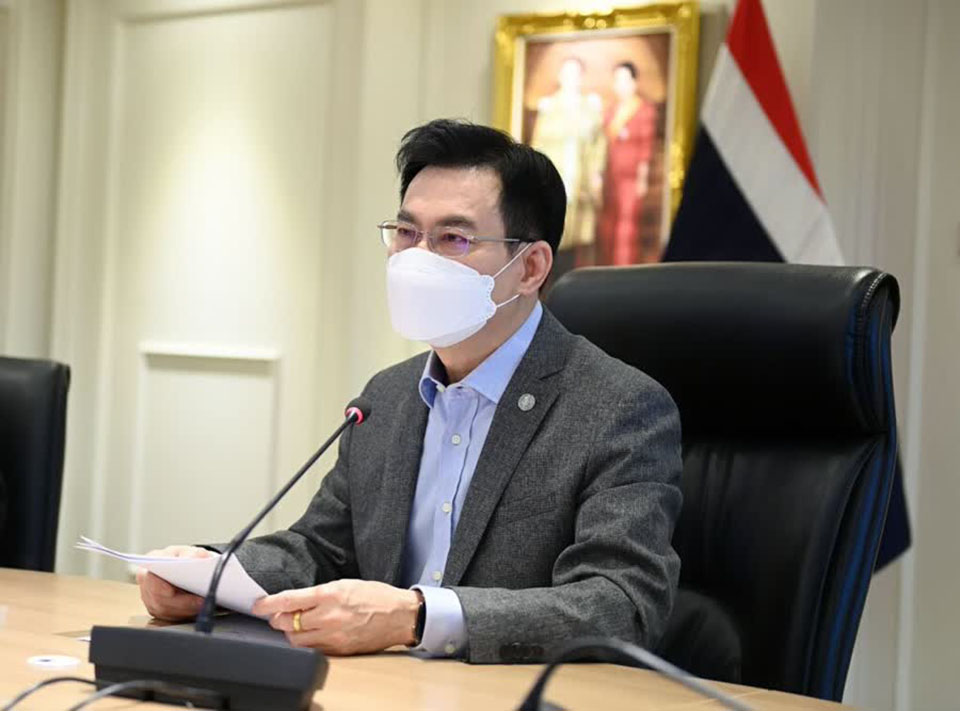 The Thai export sector has seen significant growth this year. The Commerce Ministry said agricultural products were the best performer, helping to lift growth to 12.7% in the first half of 2022.

The export sector posted growth for 16 consecutive months in June. Export earnings for the whole of the first half of 2022 were recorded at 4.95 trillion baht, a 12.7% year-on-year increase.

Commerce Minister Jurin Laksanawisit said the agricultural and agro-industrial sector saw the strongest growth at 9.3% in the first 6 months, registering some 476 billion baht.

The agricultural products showing the strongest growth are rice, fruits, rubber and agro-industrial products such as white sugar.

The minister said these growth figures have been achieved thanks to the Ministry of Commerce’s campaigns that help Thai exporters take advantage of the existing benefits of the free trade agreement.

Thailand’s export business at land borders saw a 10.4% increase in June, as well as revenue of 122 billion baht. The country’s cross-border exports in the first half of this year saw an increase of 1.2 percent and gross revenue of 568 billion baht.

The country’s cross-border trade with its neighbours, namely Malaysia, Myanmar, Laos and Cambodia, recorded a surplus of 25.8%, while most cross-border exports were destined for China, Singapore and the United Kingdom. Vietnam. (NNT)