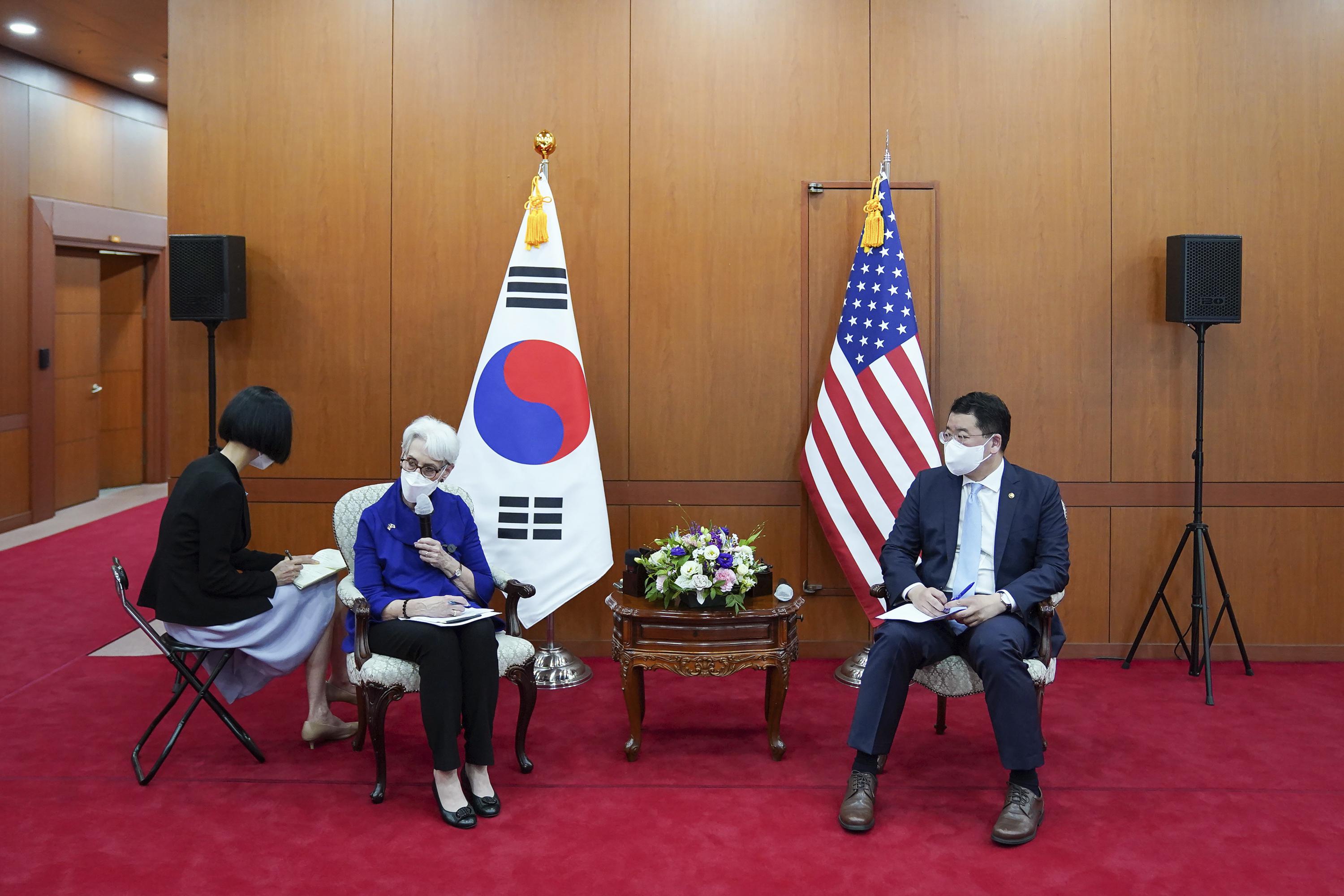 US diplomat worried about pandemic and food supply in North Korea Two-time All-Sun Belt Conference and Sun Belt Freshman of the Year 2019 shortlisted Petrenko joins the national team as they prepare to compete in the European Golden League.

The Hungarian national team, which qualified to compete for the European Championship, will start playing against the former Golden League champion in the Czech Republic. Hungary travel to Praha, Czech Republic, to face the defending champions on Friday, May 28.

Petrenko helped lead Coastal Carolina to an overall record of 18-1, including a perfect 16-0 Sun Belt Conference score, and a final national ranking of No.14 in the fall of 2020. The Chanticleers won the championship in the regular season conference and placed second in the conference tournament.

Petrenko placed sixth in the Sun Belt with 8.91 assists per set. She also led the conference and placed 10th nationally in the fall 2020 season with 0.49 service aces per set. Petrenko launched an offensive offense from Coastal Carolina which placed first in the Sun Belt and eighth in the 2020 NCAA fall season with a .276 hitting percentage. 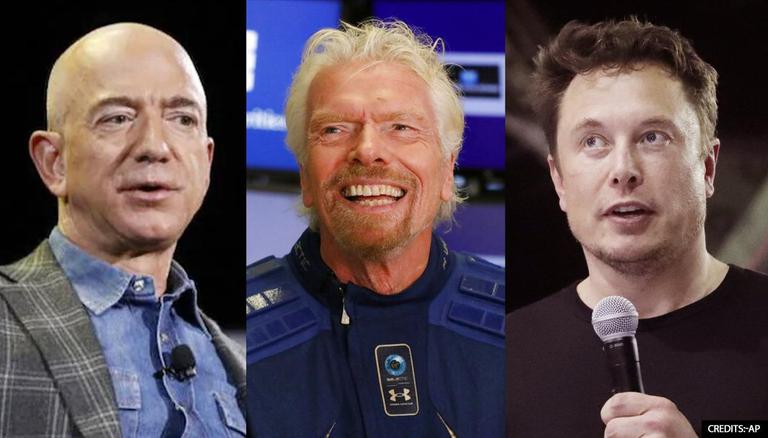