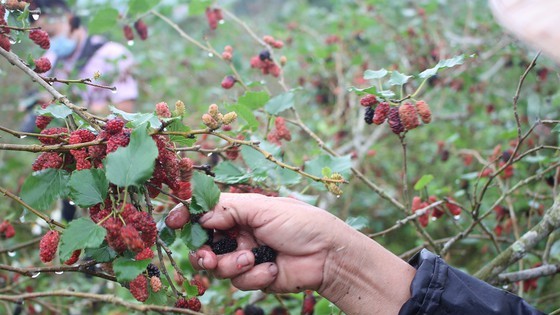 In the past, people in the hilly areas of Cam Thanh commune of Cam Lo district mainly planted long-term industrial crops such as rubber, pepper and reforestation. However, after many years of low rubber and pepper prices, as well as frequent epidemics, people’s incomes are not stable.

Realizing that the soil and climatic conditions are suitable for a number of fruit trees, medicinal plants and animal husbandry, the locals turned to planting other crops such as mulberry, guava, durian, ansa tree, the tea tree which improved the livelihood of farmers in the poor neighborhood.

With an area of ​​more than one hectare, farmer Tran Van Quoc from Tan Phu village in Cam Thanh commune of Cam Lo district has planted more than 1,000 mulberry trees for many years because mulberry tree is suitable for the soil. and local climatic conditions without much care, but the tree generates higher economic efficiency than previous native plants, with an average yield of 4 to 5 tons of fruit per ha, Quoc said.

In order to increase the value of the mulberry tree, in addition to selling fresh fruit, Farmer Quoc’s family spent money on machinery and equipment to make other mulberry products such as syrup and mulberry wine. mulberry.

Quoc revealed that every year, the family can make 900-1,200 liters of wine, syrup, fully naturally fermented products, without using by-products, so they are favored by domestic and foreign markets. the family earned about 100 million VND (4,351 USD) a year. 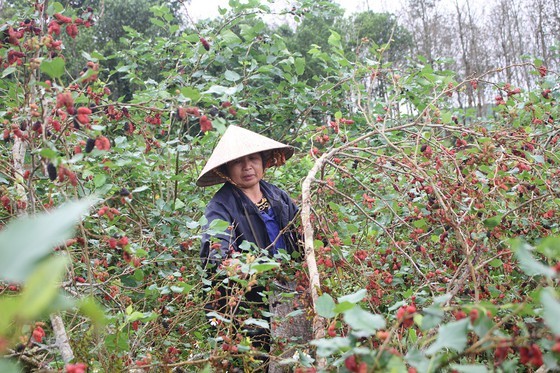 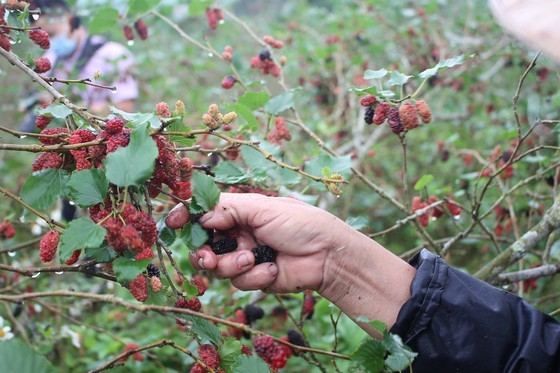 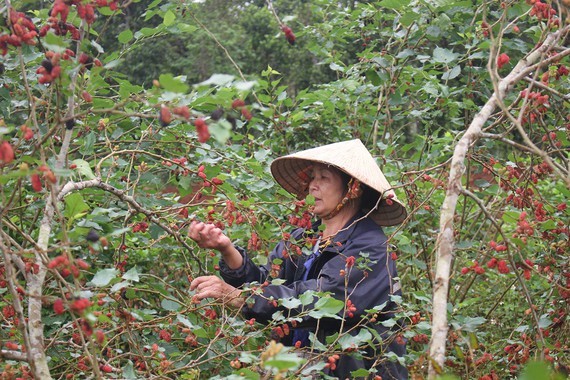 In addition to the mulberry cultivation model, the people of Cam Thanh commune have planted various trees as well as effective product processing such as the medicinal plant cultivation model. For example, farmers cultivate An Xa tree on nearly two hectares and tea on more than 10 hectares of land, as well as several other medicinal plants as raw materials for processing herbal medicines.

Cam Thanh commune people’s committee chairman Le Anh Chuong said that in recent years, the commune has focused on mobilizing and supporting residents to convert their gardens to growing fruit trees and medicinal plants in order to effectively exploit the potential and advantages of the locality.

In the commune, 20 households cultivate the mulberry tree on nearly 10 hectares; in addition, many households have invested in machinery to produce mulberry products, which have become a source of income for farmers in the impoverished province. 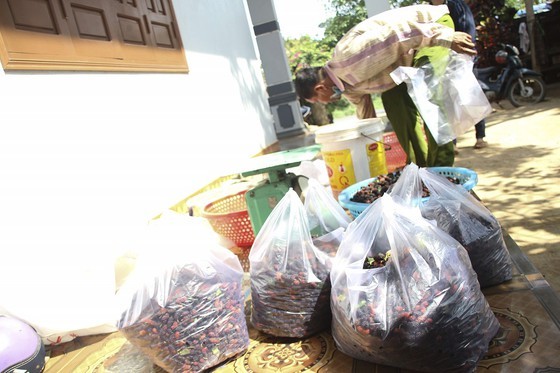 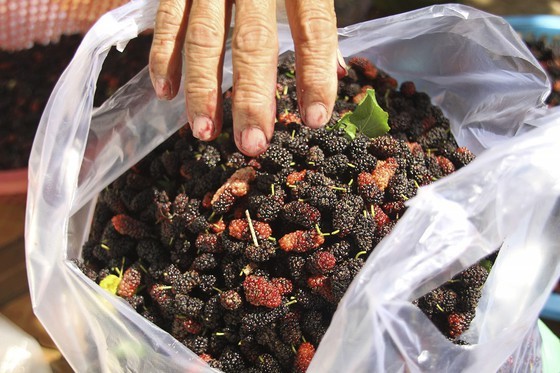 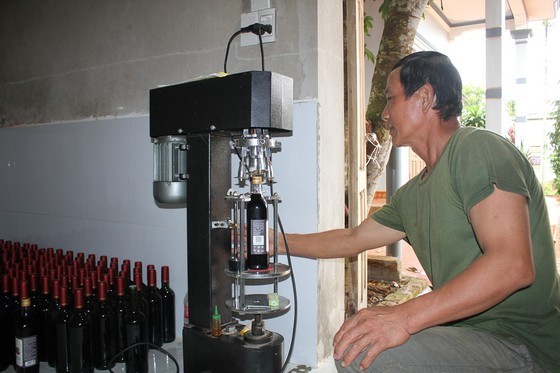