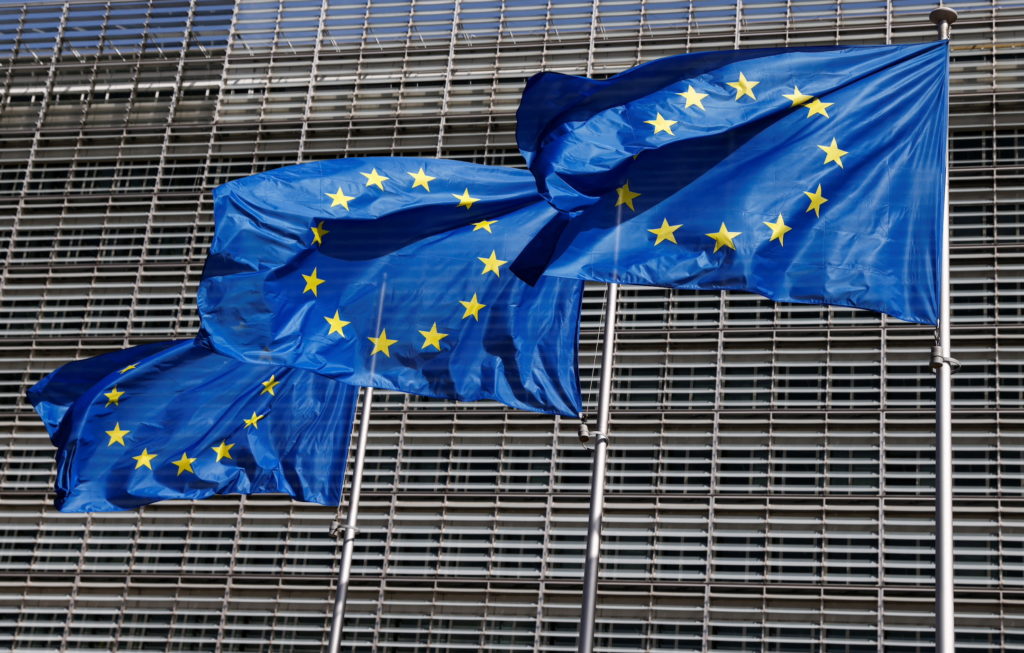 BRUSSELS (AP) — European Union lawmakers have backed a proposed law that would ban the sale in the 27-nation bloc of agricultural products linked to forest destruction.

MEPs meeting in Strasbourg, France on Tuesday backed and backed an EU executive plan with 453 votes to 57 and 123 abstentions.

READ MORE: ‘We are going in the wrong direction,’ says UN in new report on climate change

The European Parliament will now start negotiations on the final text with EU Member States.

Once approved, the law would require companies and producers to guarantee that products are “deforestation-free”. Companies would be obliged to verify that agricultural products sold in the EU were not produced on “deforested or degraded land anywhere in the world”, the parliament said.

In addition, MPs proposed that banks and financial institutions be covered by the law to prevent them from investing in projects related to deforestation.

“This could be the beginning of the end of the money pipeline destroying forests around the world – but only if EU national governments step in and support this plan to eliminate deforestation from European banks in the negotiations on the final law,” said Giulia Bondi of campaign group Global Witness.

Deforestation in South America, Africa and Asia is mainly due to agricultural expansion.

Citing data from the Food and Agriculture Organization of the United Nations, the European Parliament said that some 420 million hectares of forest had been lost to deforestation between 1990 and 2020. This is a area larger than the EU.

The European Commission, which proposes EU laws and oversees how they are enacted, suggested last year that the legislation covered soy, livestock, palm oil, timber, cocoa and coffee.

According to the position adopted on Tuesday, lawmakers also want to include pork, sheep and goats, poultry, corn and rubber, as well as charcoal and printed paper products.

“MPs also want companies to check that goods are produced in accordance with international human rights law and respect the rights of indigenous peoples,” Parliament said.

Environmental group Greenpeace hailed the outcome of the vote.

“Nobody wants to worry that their weekly store might be linked to death and destruction – today’s vote is a big step towards breaking that link,” said forest activist Sini Eräjää from Greenpeace EU.

At the United Nations climate conference, COP26, last year, more than 100 nations representing more than 85% of the world’s forests pledged to halt and reverse deforestation by 2030. Among them are found several countries with massive forests, including Brazil, China, Colombia, Congo, Indonesia, Russia and the United States.