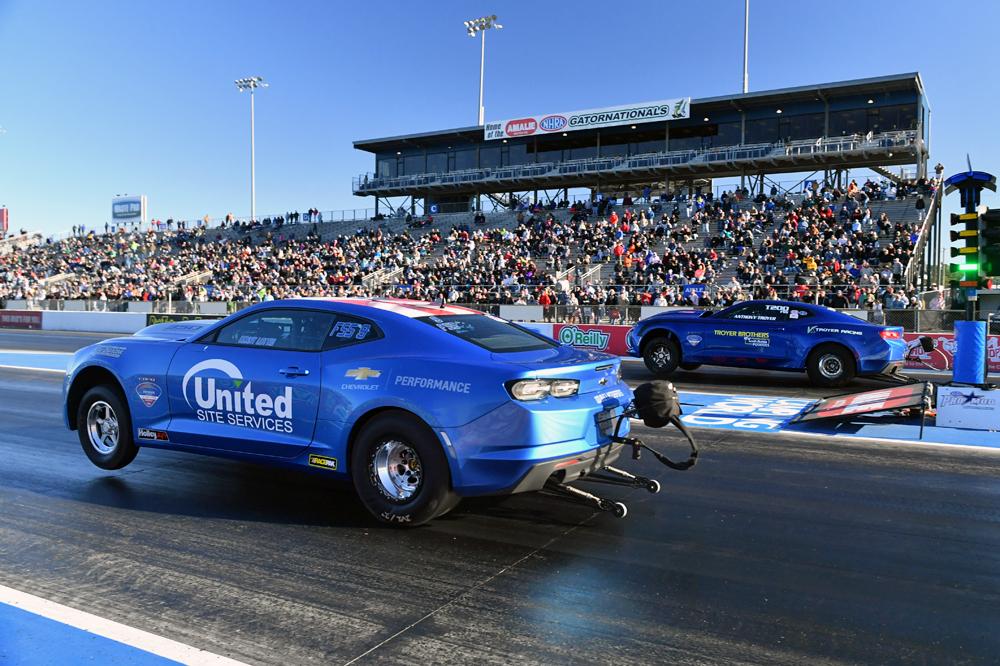 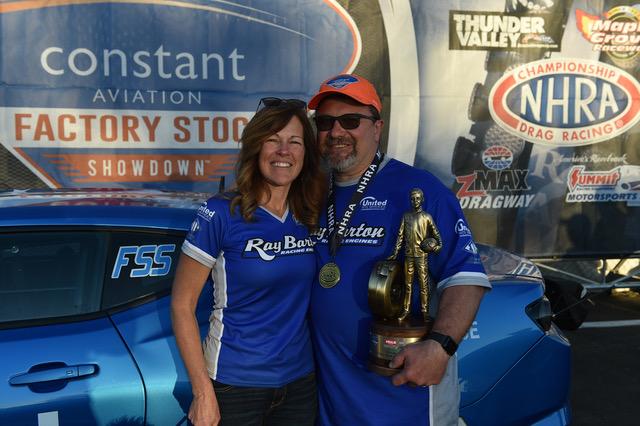 Until the NHRA Gatornationals in Gainesville, Florida, Lenny Lottig had never won a Constant Aviation Factory Stock Showdown event, let alone led the points standings. It wasn’t just a win for Lottig; it was an exclamation mark.

When 15 inches of rain saturated the Gainesville circuit and left the racing surface void of any rubber, NHRA’s Safety Safari laid the groundwork that resulted in the top eight Factory Stock Division qualifiers, all making it into the field. while running under the national elapsed time. disk.

“It doesn’t even seem real. It’s an overblown feeling,” said Lottig, who entered race day as the No. 10 qualifier. workshop that helped me work on the car; Dave and Jesse and the whole gang. I rely on Barton, who helps me make the decisions. We went out there and focused and tried to manage my own game.”

Barton’s power accounted for three of the four cars in the semis. For Lottig, it wasn’t the kind of scenario that indicated his first win was imminent.

“It was a rough week, sitting in the rain and getting a bit bored; however, we made the most of the time, completely overwhelmed by the fans, the businesses supporting us during the week and here on the track,” Lottig said.

“I reached the final in St Louis last year and didn’t see any victory there; this time it was a great feeling to see him come in my lane, for everything my wife Linda and the Barton team put into our cars, racing Tater (Anthony Troyer) a Barton Camp car, that just couldn’t have played any better,” smiled Lottig.

Lottig now wears the $1,000 bounty on his head, heading to the NHRA Carolina Nationals, April 29-May 1, 2022, at zMAX Dragway in Concord, North Carolina.