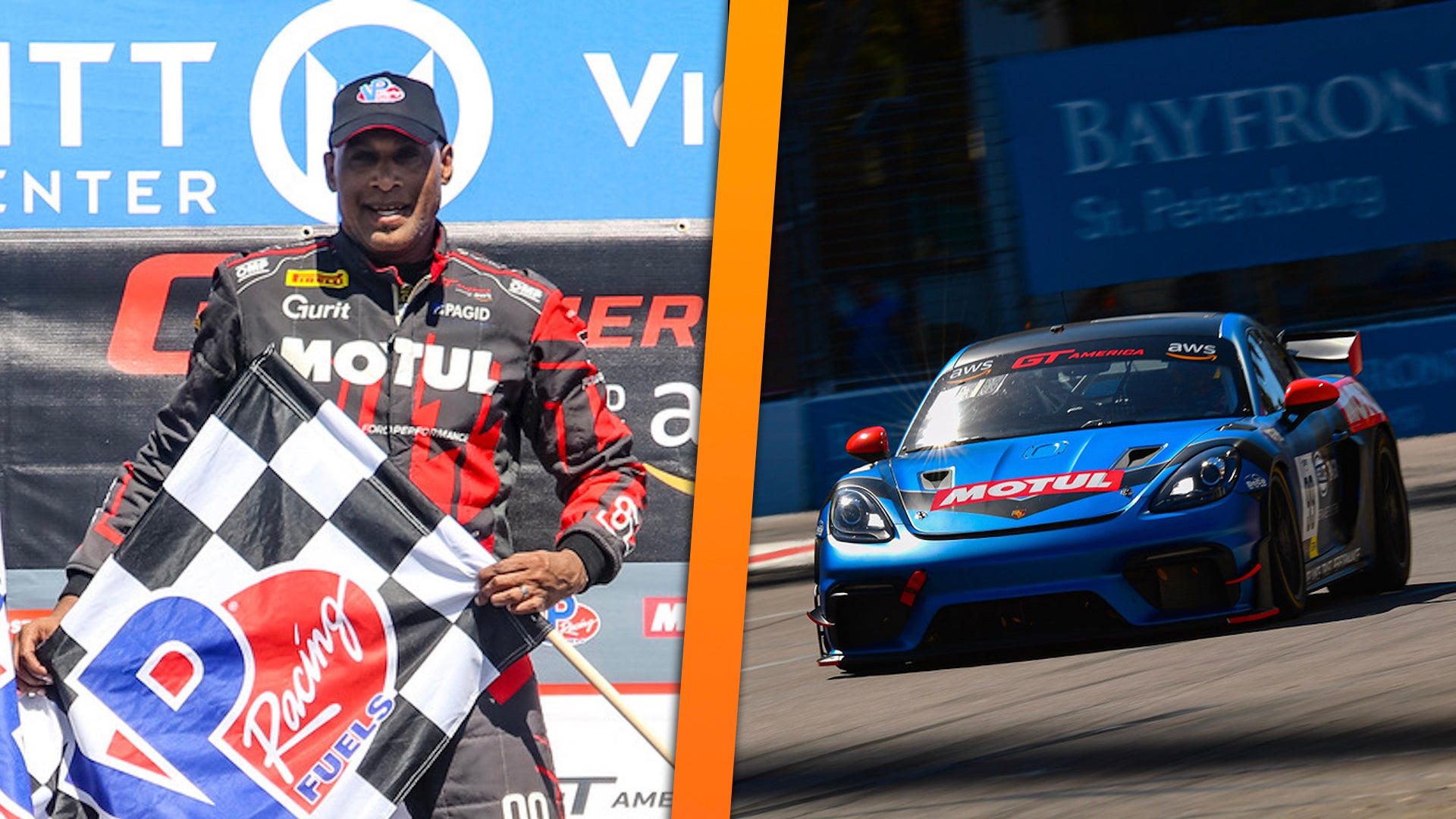 This is just the beginning. From there, each race series has a host of series-specific equipment that needs to be fitted to the car. Data acquisition, transponders and various security equipment. In addition, the fire extinguishing system must be installed here in America because the fire bottle cannot be transported with the car by air cargo. And then all these systems must be programmed to work with the systems already installed in the car at the factory. No small feat.

While we’re doing all of this, we’re also taking the time to add features to these systems that will help us through the season. One of the biggest additions this year is the installation of a rear camera that uses our Motec data display as a rear-view monitor. One of the weak points of the GT4 RS, we quickly discovered, is that the huge racing rear wing basically blocks any rearward vision. Adding a camera gives me an idea of ​​how close a following car is. It’s a big deal to race in SRO GT America because we race multiple classes in the same race and the GT3 and GT2 cars have an extremely fast closing rate and the last thing you want to do is turn around a corner and find one of those beasts already inside.

Going through everything on the car takes my crew a good two weeks of non-stop beatings with plenty of late nights to get through. While they’re doing this, I’m sitting around eating Pop-Tarts, watching Netflix, and working hard to put the finishing touches on our sponsorship deals for the season. These are normally done before the end of the previous year, but again, with the COVID-related delays and also the late end to our previous season, I’m still wrapping up in early February.

The good news is that in addition to our long-standing partners Motul, Gurit, OMP, Bell, Sonic Tools and Wine Country Motorsports, we have also added an additional main partner in Hella Pagid. Landing major sponsors is always difficult, so it’s great to sign one just before the start of the season. However, it will mean a lot more work for the team, as we will have more guests to support on race weekends, and more things we need to do after the race to make sure we give our partners the best value for every dollar spent.

With the car fully prepped, we had less than a week before the car was due to leave for St. Pete. Still, there was no way I was jumping into a new race car for the first time on a race weekend (and on a street course like St. Pete, no less). So we loaded up the car for a quick shakedown at our local track, High Plains Raceway in Colorado.