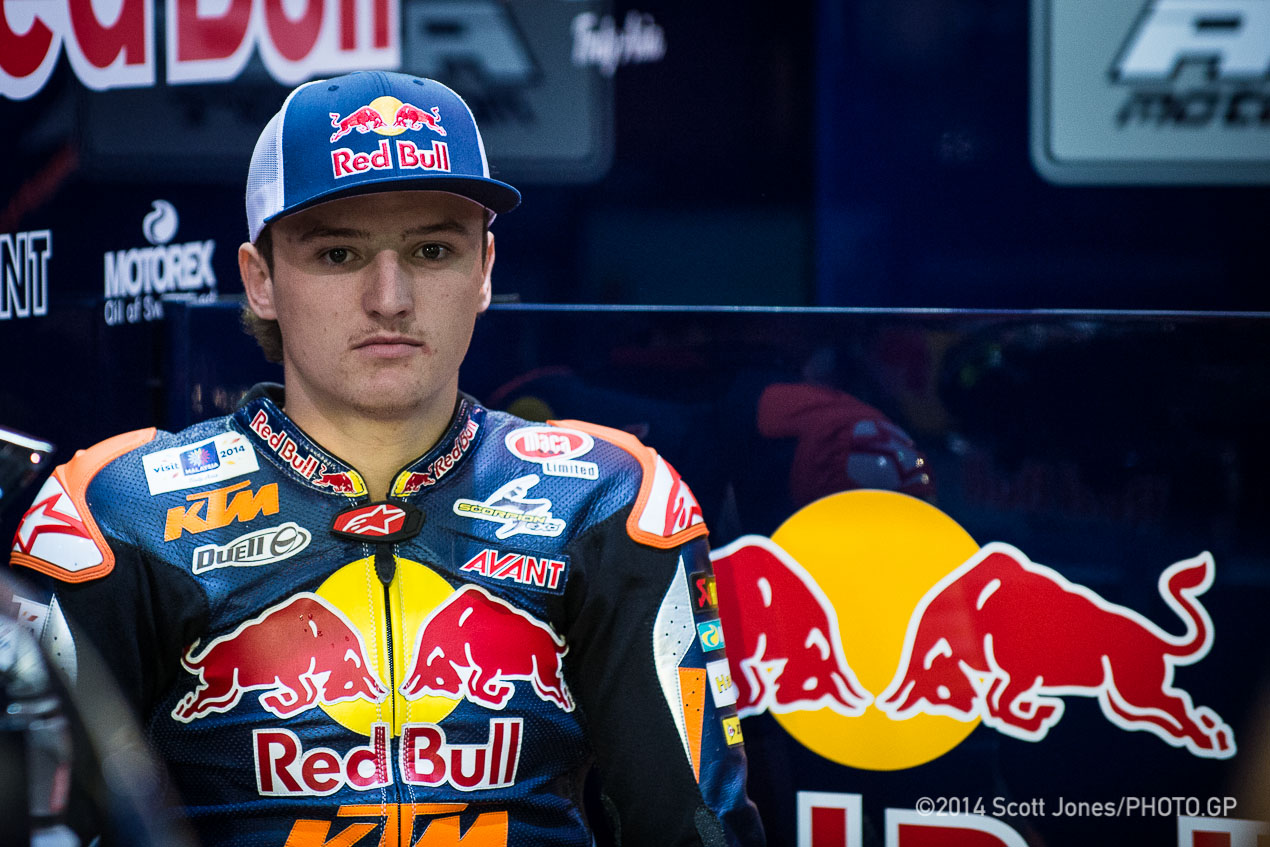 The next piece of the 2023 puzzle has fallen into place. Today KTM and Ducati announced that Jack Miller will be leaving the Ducati Factory Team at the end of 2022 and joining KTM for the 2023 and 2024 seasons to race for the Red Bull KTM Factory Racing Team.

Miller is no stranger to KTM. The Aussie raced for KTM in his final year in Moto3, before moving to MotoGP. It is run by Aki Ajo, the veteran crew chief of KTM’s Moto2 and Moto3 teams.

A return to KTM is therefore no surprise, and has been rumored for several weeks now.

Miller’s arrival means Miguel Oliveira will leave. The Portuguese rider was offered a spot on the Tech3 KTM satellite team, but he has publicly stated that he has no interest in returning to Tech3.

Oliveira has been linked with both LCR Honda and Gresini Ducati, with Ducati seen as the most likely destination at the moment.

Miller’s signing brings to eight the number of runners with a contract for 2023 and beyond.

Miller and Brad Binder at Red Bull KTM are the other two.

The next expected announcement is that Pol Espargaro will move to the Tech3 KTM team, likely taking the seat vacated by Raul Fernandez. This announcement is believed to be imminent.

Fernandez is set to join the RNF Aprilia team for 2023, while there are strong indications that Joan Mir will replace Pol Espargaro in the Repsol Honda squad.

The battle for the factory Ducati second team is between Jorge Martin and Enea Bastianini, but a decision on that is unlikely to be made before the summer break.