Jawa Motorcycles introduced two new colors for its modern classic Jawa to celebrate the 50th anniversary of India’s victory in 1971. Both bikes were priced at ₹1.93 lakh (ex-showroom, Delhi) and were made available in all of the company’s dealers.

The new colors – khaki and midnight gray, resonate with the bravery and bravery of the Indian army. The motorcycles also feature a commemorative emblem consisting of the army badge and a “laurel wreath” symbolizing the victory of 1971. This emblem sits smack in the middle of the fuel tank flanked by tricolor stripes, acquiring a position of pride. The company claims that Jawa Khaki and Jawa Midnight Gray will be the first production motorcycles to sport the Army badge.

The Khaki and Midnight Gray shades are finished in matte and feature an all-black theme that runs through the mechanical parts of the bike. The engine now has brushed fins and the bikes ride on blackened spoke rims to go with the overall black theme.

In addition, the bikes have improved seats, improving the comfort of the rider thanks to its redesigned seat and padding. The re-tuned suspension and frame setup allows for better ground clearance in conjunction with other ride and handling characteristics of Jawa motorcycles. The new colors will only be available in the Dual ABS version of the bikes, adding to the handling prowess of the bikes.

Both bikes are powered by a fuel-injected, liquid-cooled 293cc engine that delivers 27.33 hp and 27.02 Nm of torque. The engine is mated to a six-speed transmission.

Jawa Motorcycles will also contribute to the Indian Army’s “Swarnim Vijay Varsh” celebrations by being part of the Celebration Races that mark important victory occasions. Jawa Khakhi and Midnight Gray motorcycles will lead the charge.

Previous Fourth brand joins Ford-backed Seattle scooter-sharing program: Spin
Next Dining in the Republic will reopen for people with proof of immunity to Covid-19 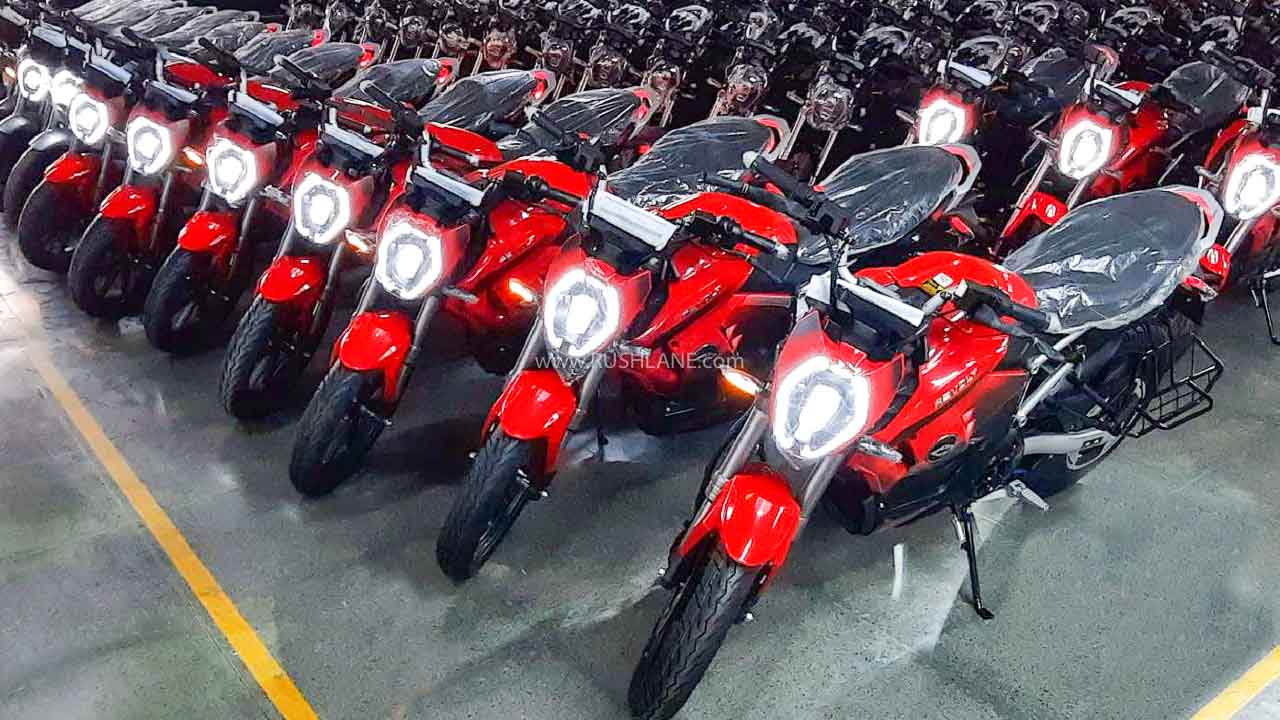