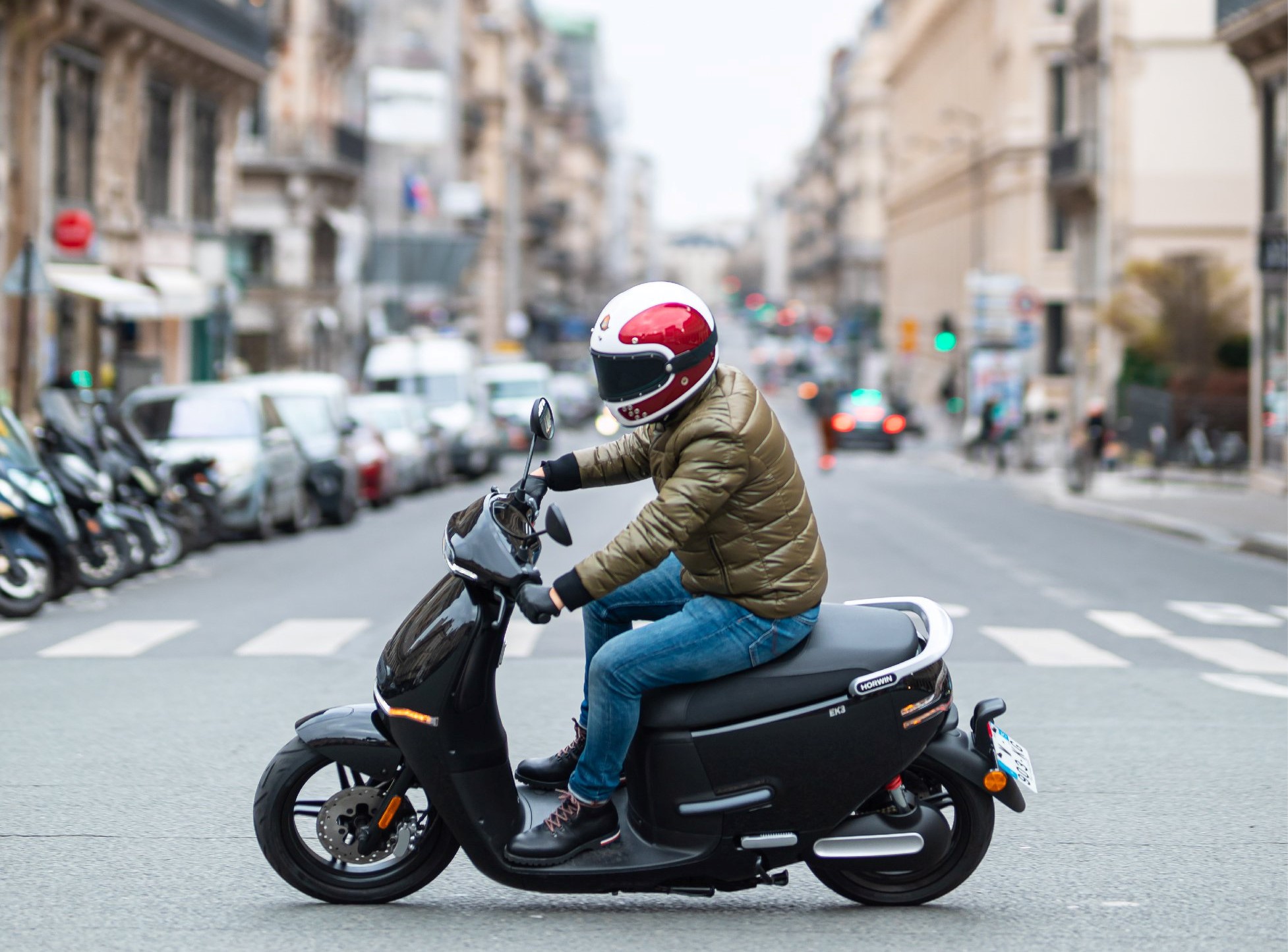 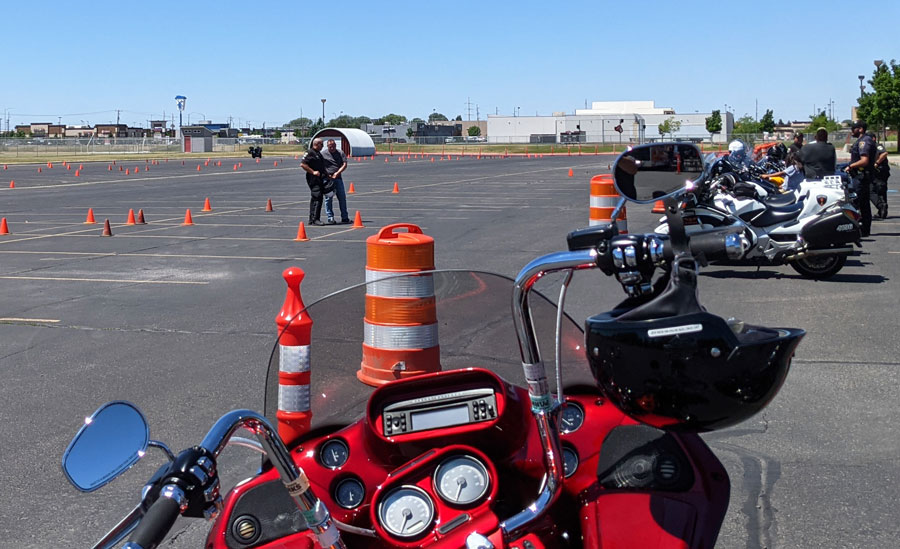 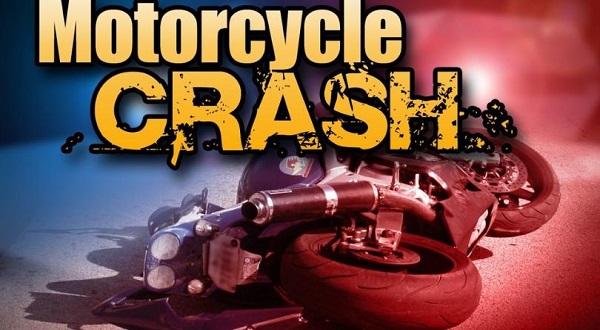 Currently, Kawasaki is developing the EV Endeavor, a purely electric motorcycle with a four-speed gearbox to optimize engine torque and acceleration. Intended to be a technological demonstrator, the EV Endeavor mimics the performance of a traditional heat engine motorcycle. KHI will seek to cooperate with other industry players for the development of electric and alternative fuel motorcycles, as well as collaborate on technologies such as hybridization. Efforts are also being made to seek alliances with other companies to promote KHI’s motorcycles and engines business, an example of which is the revitalization of the Bimota brand.

A new company called Kawasaki Motors will be formed in October 2021, to focus KHI’s activities on two-wheelers as well as the establishment of “Kawasaki Plaza” stores to cultivate new customers through a lifestyle brand. In Japan, 77 such stores have been established since 2017, resulting in a 60% increase in the number of customers in the 20-year-old age group and an 80% increase in sales of motorcycles over 400cc.