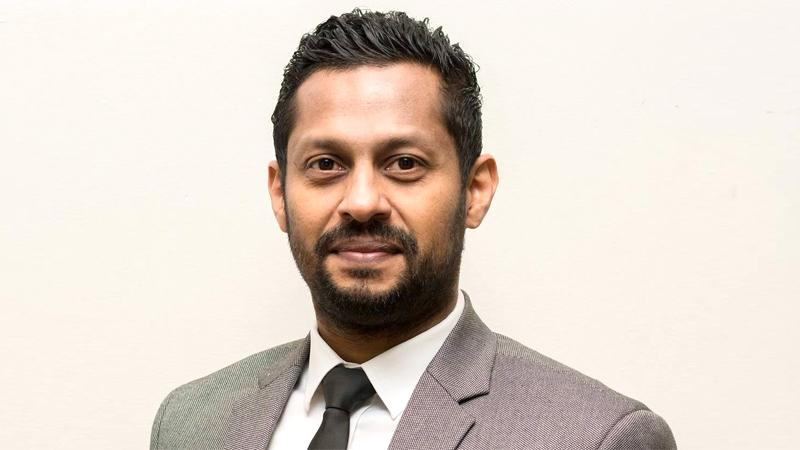 The company will start planting sugar cane at “Weli Oya Sugar”, the third sugar factory which will be set up during the year to produce around 25,000 tons of sugar and 6 million liters of ethanol per year, did he declare.

He said the company is aiming to cross the Rs. 2 billion profit mark soon and adds that last year’s operational performance is better and sugar and ethanol production is higher in the coming years.

The Sevanagala factory operated by Lanka Sugar Company recorded 300,000 MT of cane, about 90 MT per hectare and 17,796 MT of sugar last year, the highest production in 35 years allowing the country to reduce foreign exchange on imports.

The Sevanagala plant recorded the highest annual production of 5.08 million liters of ethanol and posted an annual revenue of Rs. 4,200 million in 2021.

The company invested around Rs. 215 million on upgrading agricultural equipment and transport and Rs. 26 million on setting up five fertilizer storage facilities during the year.

“We have increased the amount paid per ton from Rs. 250 to farmers allowing to increase the total income of farmers by Rs. 8%, the concessions given to sugar cane growers in Sevanagala was Rs. 9 million in 2021.

The unit produced 30,381 MT of sugar, which reduced imports and significantly reduced the price per kg to Rs. 120 during the year.

The company invested Rs. 194 million on modernization of agricultural equipment and transport during the year. About 2,000 employees from the Pelwatte and Sevanagala units who had completed five years of service as temporary and contract workers were brought into the permanent cadre. The two units recorded a net profit of Rs 1,200 million in 2020 compared to a net loss of Rs 1,310 million in the previous year, which is the highest profit achieved by the company in the past 35 years. said Nimalachandra.

He said the profit growth was a major achievement for the company which had been loss-making in the past.