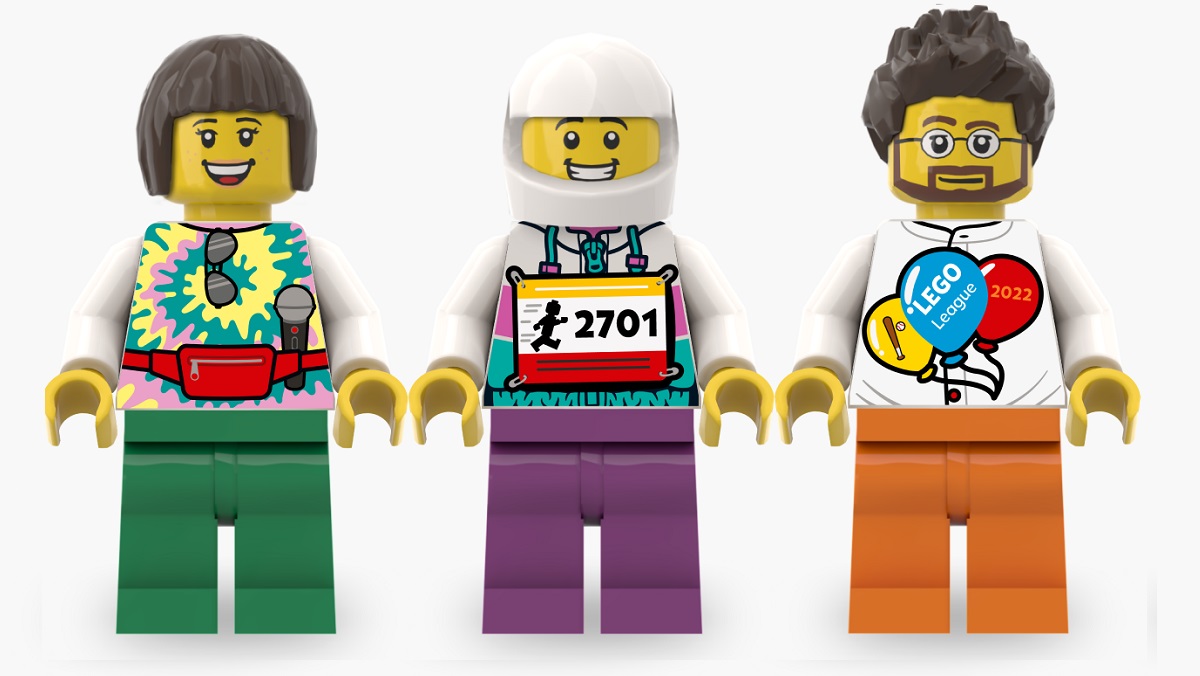 Recently, we told you how Hasbro allows fans to create action figures in their likeness. Well, not to be outdone, the folks at LEGO are trying something very similar, allowing fans to create custom minifigures representing themselves. Because who hasn’t wanted an action figure that looks just like them, hanging out with the Avengers? Well, thanks to the LEGO Minifigure Factory, it is now possible. And all for a very affordable price. you can check it here.

Using this new version of the figure factory, LEGO fans will have the opportunity to select different heads, hats and other headgear, torsos, legs, arms and other accessories for your custom figure. When it comes to making the torso, fans can add a variety of decals to make it look like you have a shirt with different images on it. There are also several jacket and vest options.

And yes, LEGO will make sure any custom shirt design is suitable for all ages. (Nothing salacious or scary here, folks. It’s a family product). It will come with several options for accessories. These include a tennis racket, a pair of scissors, a rubber ducky, a pizza, and even a trident. (In case you really want to be Aquaman), and there are several other options as well.

LEGO launched a beta version in Europe, Australia and New Zealand last spring. But now we finally have one in North America. One of these completed figurines will only cost you $11.99. Although right now you can only buy one per household. LEGO also refers to the new US version as a beta version. Currently, the site randomly says “you may also find that the page is unavailable from time to time”. But we know that won’t stop LEGO fans from trying until they get one.