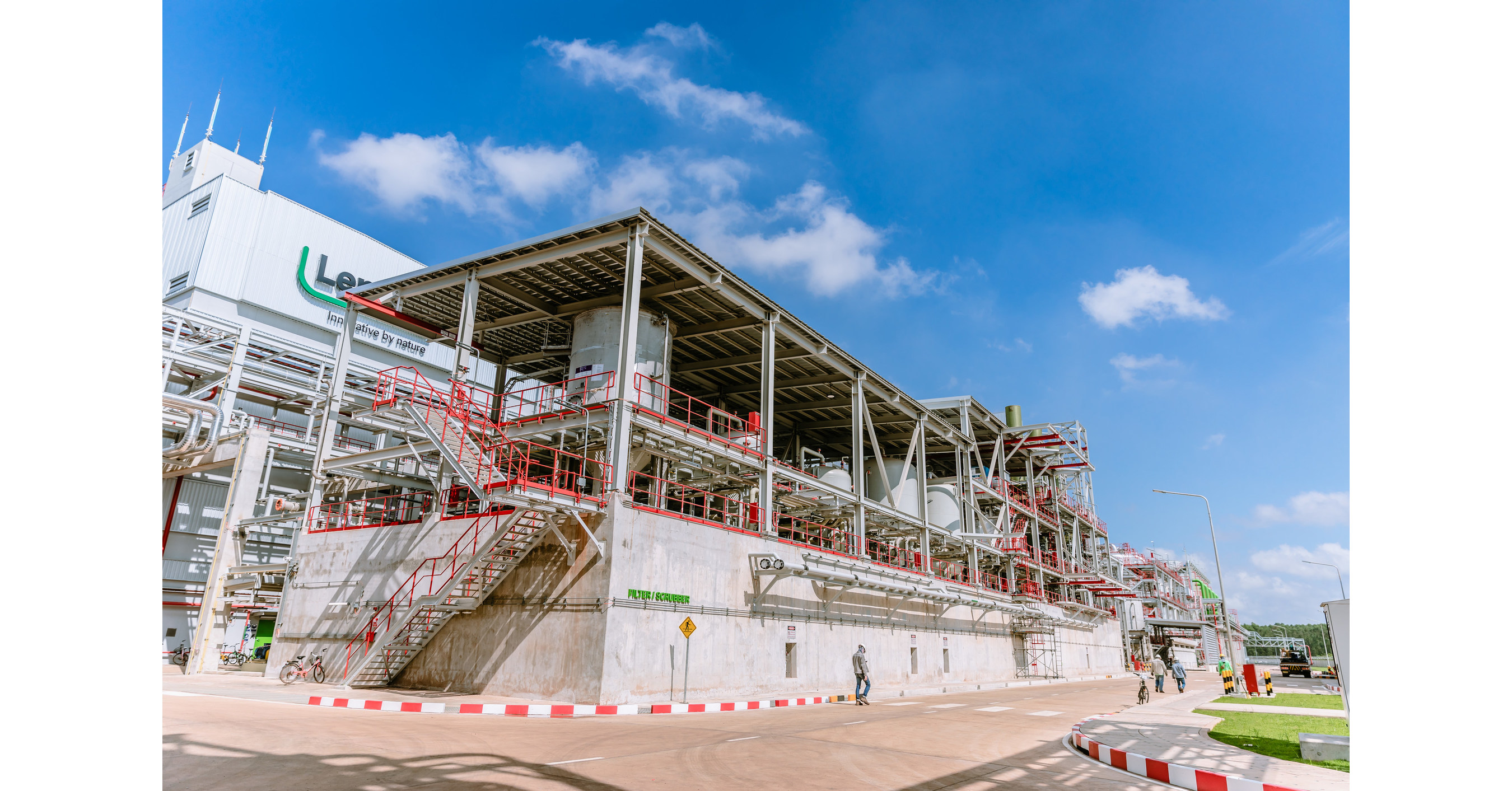 BANGKOK, August 31, 2022 /PRNewswire/ — The recent start-up of operations by European textile giant Lenzing, the recent opening of the world’s largest production plant for environmentally friendly lyocell fiber, illustrates Thailand status as a hub for green and sustainable investments, according to an article published on the Thailand Board of Investment (BOI) website.

Like many other foreign investors, Lenzing chose the Kingdom in part for its strategic location and connectivity to the heart of Asia. But the Austrian multinational present on four continents has also decided to build its 400 million euros factory there because of Thailand commitment to sustainable growth through a model known as the bio-circular-green economy, or BCG, according to the article.

Thailand has become a land of sustainability for environmentally conscious businesses. In 2021, foreign and local investors have committed to 149.5 billion baht ($4.2 billion) the value of BCG-related investments in Thailand – more than double the previous year’s figure, according to official data. In the first half of 2022, the trend continued, with investors promising a new 80 billion baht. The BOI offers generous tax breaks and other incentives to companies aligned with BCG goals in sectors such as food processing, biofuels, bioplastics, biotechnology, renewable energy and recycling.

The article cites as an example the Franco-Dutch joint venture Total Corbion PLA, which opened in 2018 in Thailand Eastern Economic Corridor $250 million factory that turns local cane sugar into polylactic acid, or PLA, a renewable and biodegradable alternative to polystyrene and other petroleum-based polymers. In 2021, the partners announced that the company had increased its annual production from 75 to 100 million tons to meet demand.

As for Lenzing, which aims to reduce its greenhouse gas emissions by 50% by 2030, it is recognized as the first producer of lyocell, a 100% biodegradable and compostable wood-based fiber, which does not require any harmful chemical and recycles 99.5% of the solvent. used in its production through an innovative closed-loop circular process. The new plant, inaugurated in March 2022 in Prachinburi, 140 kilometers east of bangkokruns on green biogenic energy and relies on a sustainable water supply to produce 100,000 tonnes of lyocell each year.

“Thailand with its commitment to sustainability aligned with our clear long-term vision,” the BOI article quoted Lenzing’s vice president and senior project manager Ismail Abdullah as told. “Here we can transform our manufacturing and support our ambitious climate goals. For Lenzing, this project represents a very important step towards a carbon-free future.”

The momentum is such that the government expects the BCG sector to account for almost a quarter of the country’s GDP by 2027, up from 21% today, according to the article. The fertile and biodiverse kingdom of 70 million people is one of the most important agricultural and food exporting countries in the world

Global chemical company Indorama Ventures Public Company Limited (IVL) was also cited as another example of the move towards increased recycling and sustainability. IVL is the world’s largest manufacturer and recycler of polyethylene terephthalate, or PET, a 100% recyclable plastic most commonly used for food packaging and beverage bottles. Founded in Thailand in 1994 and still based there, IVL’s operations now span 35 countries, and in 2021 the company reported revenues of $14.6 billion. Since 2011, the company has recycled more than 80 billion bottles and has pledged to the Ellen MacArthur Foundation to invest in the United States $1.5 billion increase this recycling capacity to the equivalent of 50 billion bottles per year by 2025.

The article also pointed out that large corporations are not the only beneficiaries of BCG policy and incentives. Among small and medium-sized enterprises, bangkokbased on PlanToys has literally carved out a $15 million export market to the United States, Europe and Japan by making innovative high-end wooden toys from unwanted rubber trees.

Thailand is the largest rubber producer in the world, but the trees that cover the southern provinces of the country can only produce latex for 25 years. After that, they become useless for plantation owners, who traditionally burn them and then have to clear the land to replant them. “We never cut down trees”, quoted the managing director of PlanToys. Kosin Virapornsawan as told. “We recycle them.”

To read the full story, please click on the link below:

SOURCE Board of Investment of Thailand (BOI)