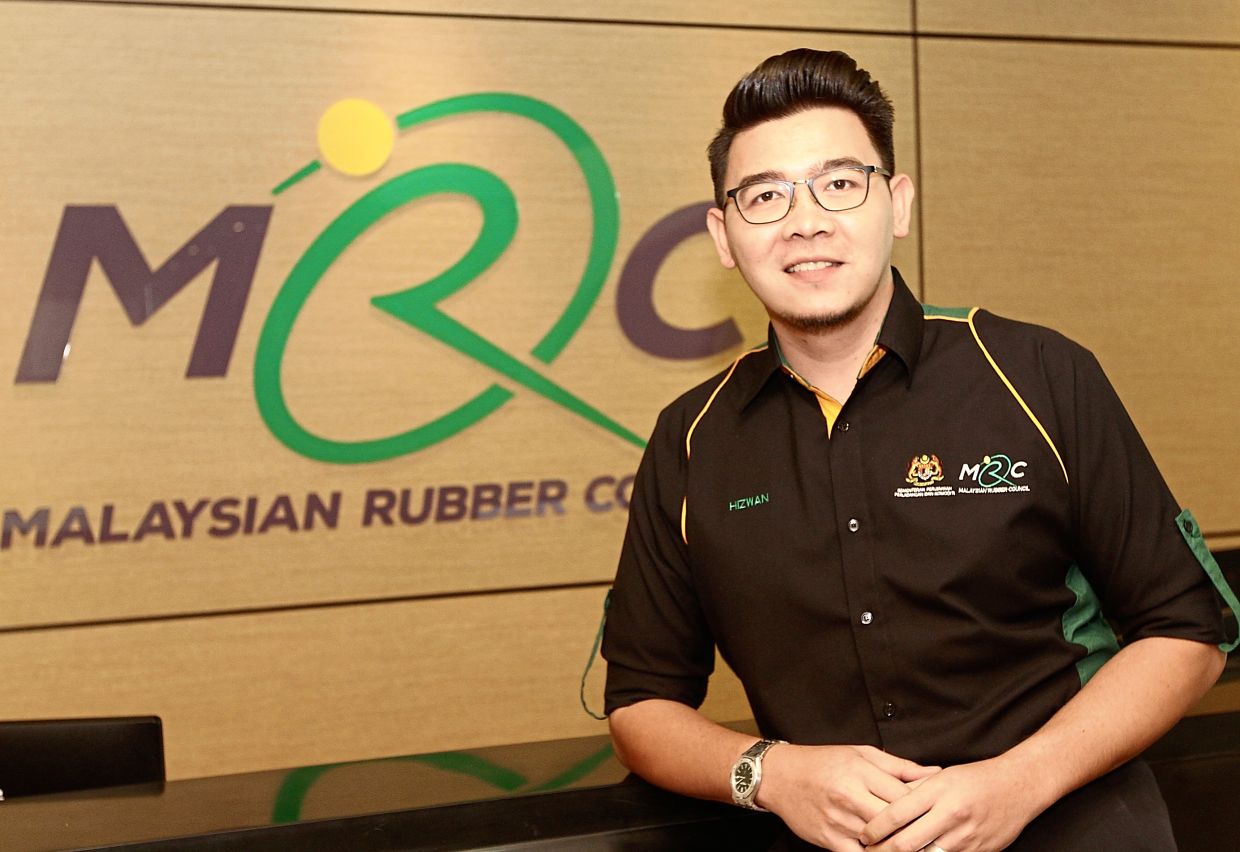 KUALA LUMPUR: Malaysia’s total exports of rubber products in the first half of 2022 (1H 2022) amounted to RM15.63 billion, compared to RM39.83 billion recorded in the same period last year, according to the Malaysian Rubber Council (MRC).

However, rubber exports in the first half of 2022 increased by 1.01 percent to RM4.61 billion from RM4.56 billion previously, the council said in a statement.

Latex products (other than gloves) showed a 35.5% expansion amounting to RM1.23 billion during the period, compared to RM907 million in the first half of 2021, on product demand such as catheters, foam products, condoms and rubber toys.

“Foam products, primarily latex mattresses, recorded the largest increase at 182.4% in 1H 2022 to RM202.5 million from RM71.7 million in the same corresponding year,” said he noted.

There is room for Malaysian exports of tire products to increase as it recorded a 6% increase to RM883.2 million in the first half from RM832.8 million in 1H 2021, it said. he declares.

“The tire industry (would benefit) from advances in technology, environmentally friendly production processes, the use and also the treatment of end-of-life tires,” he said.

Meanwhile, the Malaysian Rubber Board (LGM) announced that the Rubber Production Incentive (IPG) was activated for smallholders in Sabah in August, but not activated for the Peninsula and Sarawak.