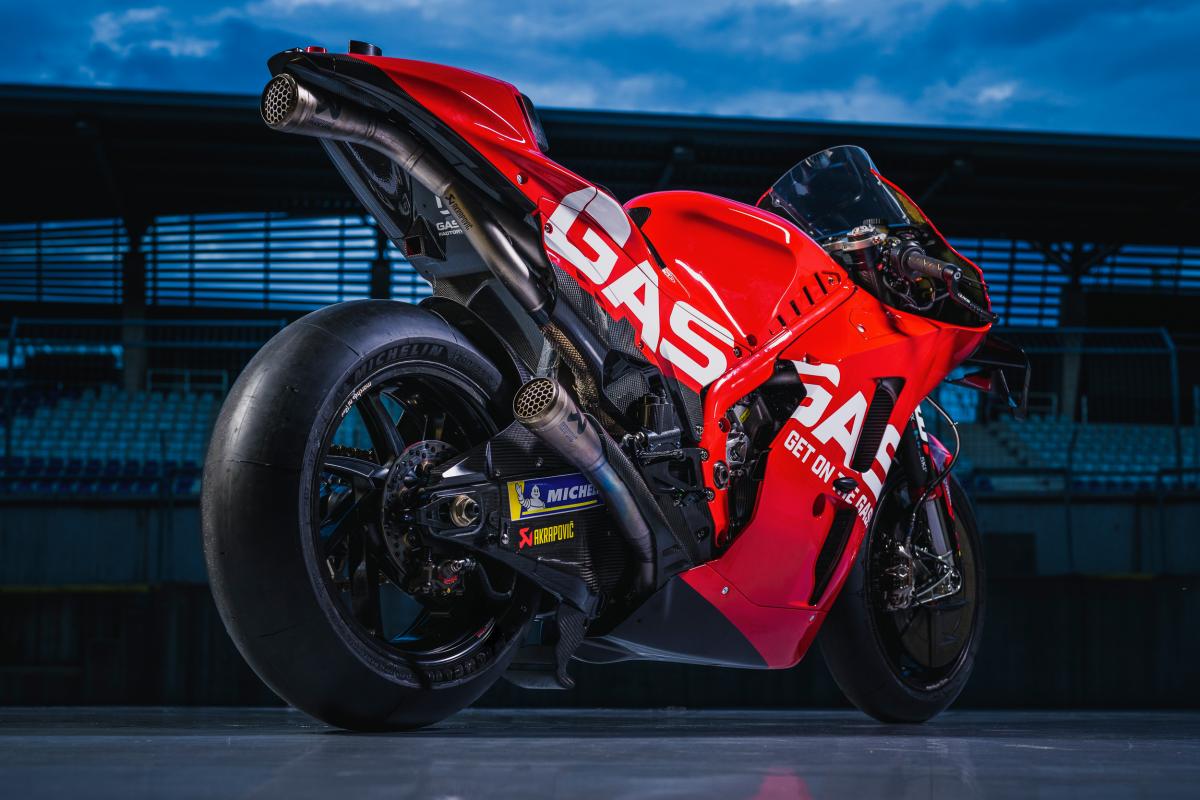 MotoGP is recruiting a new team to put rubber on the circuit for 2023!

According MotoGPGASGAS and Tech3 join forces to create the GASGAS Factory Racing Team.

Naturally, the first rider chosen to ride for the team is Pol Espargaro, a Tech3 racer who also spent time with KTM before being hired by its sister brand.

“If you remember correctly, a few years ago there was a young man, a Moto2™ World Champion, who joined the MotoGP™ class with Tech3,” enthuses Hervé Poncharal, GASGAS Team Manager.

“His name is Pol Espargaro. We spent great years together when we started out, we discovered the MotoGP™ category together, and I always said that Pol was a real fighter, Pol was a key player in the Pierer Mobility KTM MotoGP™ program, and I am delighted to announce that he is back in the family.

“[The GASGAS Factory Racing Team] will be the sixth marque in MotoGP for 2023 but has already strengthened its presence with Grand Prix victories and podiums in Moto3 and Moto2 over the past two seasons thanks to the excellence of the GASGAS Aspar team”, add the MotoGP report.

Keep in mind; as the news comes as a welcome addition to the morning caffeine fix, the GASGAS factory race team will have their work cut out for them before they are eligible for concession status.

Using RC16s under a new GASGAS label could potentially force the party to recognize the machines as KTM units (according to KTM’s drills in the past with the Moto2 and Moto3 teams); Either way, with rumors hinting that the second driver could be Tech3’s Remy Gardner, we’re looking at a stellar lineup for next year’s efforts.

What do you think? Comment below, subscribe to our newsletter for updates on the best of the latest stuff, and as always – stay safe twisties.