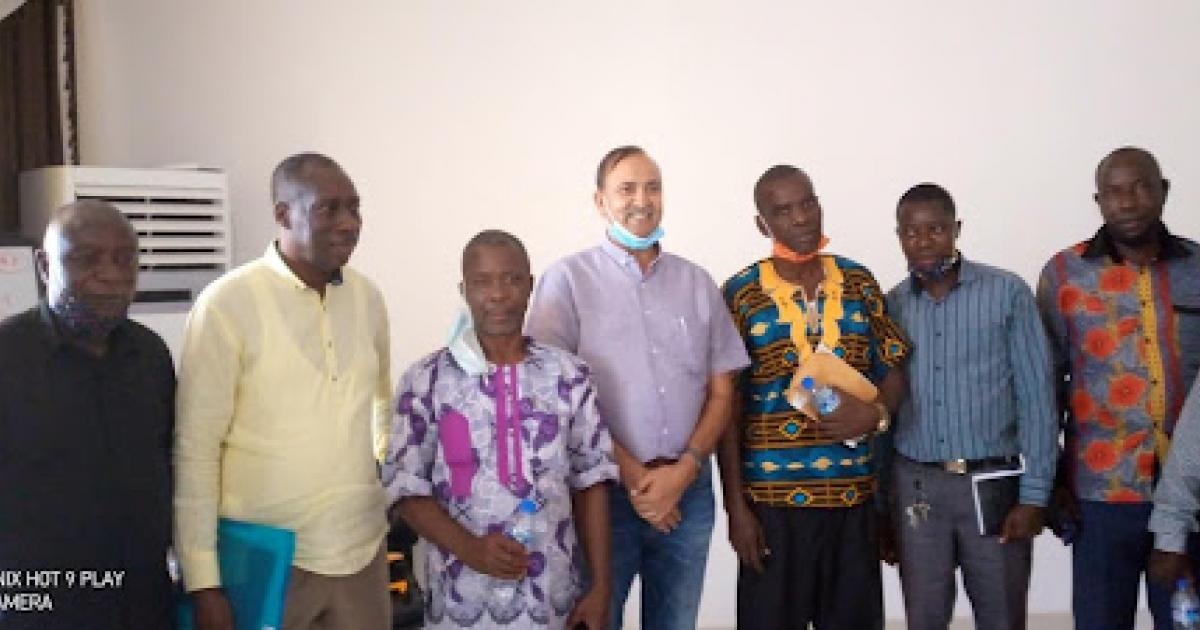 —-Provides US$20,000 for housing and US$1,000 for transportation for families who attended the burial ceremony of the late Emmanuel

Following a series of dialogues with the management of the Liberia Agriculture Company (LAC) and the bereaved families of the late Emmanuel Joe, the government, through the Ministry of Labour, ordered the reopening of the processing plant of the business in Grand Bassa County.

The ministry’s decision follows an inspection of the company’s facilities by an independent team and technicians from the Ministry of Labor and the installation of modern electrical and safety monitoring devices to enhance the safety of workers at its plant. MOL also welcomes the signing of a Memorandum of Understanding between the family of the late Emmanuel Joe, who recently met his tragic death following an industrial accident at company facilities.

In a meeting with LAC management attended by the families of the deceased, the workers’ union, the Departments of Agriculture and Justice, Minister of Labor Charles H. Gibson said he was satisfied the level of cooperation shown by LAC management in providing access to the technical assessment team from the Ministry of Labor and Nimba Rubber Incorporated (Cocopa) to carry out their work without interference.

Clr. Gibson praised the level of social dialogue between management and the family of the deceased which resulted in the signing of a memorandum of understanding between the two. He commissioned the company to run the deceased’s salary for the next three months to allow the widow to adjust and take care of some domestic activities.

A spokesperson for the family said a memorandum of understanding had been reached between LAC management and them. He further revealed that the company had fulfilled the conditions set for the burial of their loved one. In response to the family’s request, Minister Gibson said the company provided US$20,000 and US$1,000 to transport families who attended the funeral ceremony for the late Emmanuel.

He added that LAC had agreed to provide employment for three family members, including the widow, and sponsor the children to school. A representative of LAC management commended the government of Liberia for its interventions in amicably resolving the situation surrounding the death of the company’s late employee.

Management indicated that with the support of technicians from the Ministry of Labor and the independent inspection team, management had put in place several measures to prevent the recurrence of the work accident. In the meantime, Minister Gibson has scheduled a follow-up with LAC management and the family of the deceased on Thursday, September 9, 2021, to continue the dialogue.