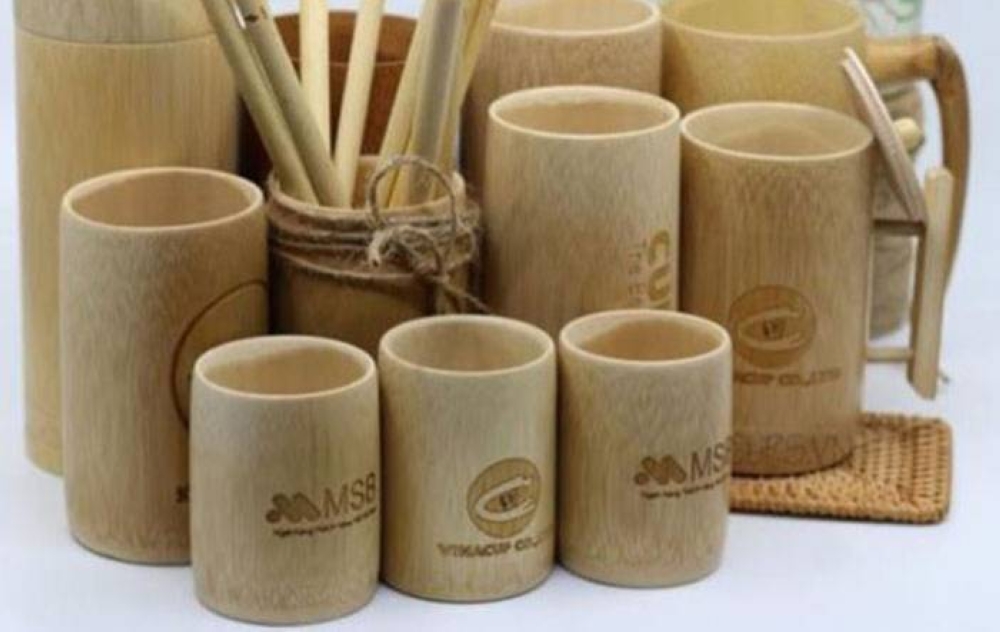 WASHINGTON: The Philippines hopes that the United States Congress will “reauthorize” the Generalized System of Preferences (GSP) program so that Manila can once again enjoy duty-free privileges on some of the products it exports to the United States.

Established in 1974, the GSP provided non-reciprocal duty-free privileges for more than 3,500 products entering the United States from 119 beneficiary developing countries, including the Philippines.

The GSP is the largest and oldest U.S. trade preference program that was instituted to promote economic development in designated beneficiary countries and territories by eliminating duties on thousands of their export products.

“If I had to name two priorities for the Philippine Trade and Investment Center in Washington DC, it would be GSP reauthorization and investment promotion,” trade adviser Kenneth Yap told visiting Filipino reporters.

Get the latest news

delivered to your inbox

The Philippines is one of the main beneficiaries of the GSP. “We need our GSP privilege in the United States to be competitive against products made in China and Vietnam, which are both not GSP countries,” he added.

The GSP program expired on December 31, 2020, and its renewal is “primarily based on the passage of a reauthorization bill by the U.S. Congress.”

“Given the ‘buy American’ discourse that currently pervades local American politics, reauthorizing the GSP is a hot topic that most American politicians want to avoid, especially in an election year,” Yap said. “As a result, bills that included renewing the GSP have been stalled on the floor of Congress for the past two sessions.”

The Philippines “has benefited greatly as a designated beneficiary country of the GSP program,” he said.

Even with the suspension of the GSP program, the total value of GSP-eligible Philippine exports purchased by U.S. manufacturers “has increased significantly,” Yap said.

Of the top 25 Philippine exports to the United States, seven would be eligible for GSP if the program were reinstated, with a total value exceeding $1.57 billion.

Overall, the $3.1 billion of Philippine GSP-eligible export products represents approximately 22% of the total value ($14.177 billion) of Philippine exports to the United States.

For investment promotion, “we believe we can still get more US investment in information technology and business process management, especially in health information management services,” Yap said. . “Other areas we are targeting are renewables such as geothermal, solar, wind and nickel processing for electric batteries, where we expect demand as more cars go electric and hybrid. “

He noted that the United States was trying to move away from its reliance on China for power batteries and critical minerals.

“At the time of its suspension in 2020, GSP-eligible exports from the Philippines to the United States fell slightly to $2.4 billion due to the Covid-induced economic downturn,” he said.