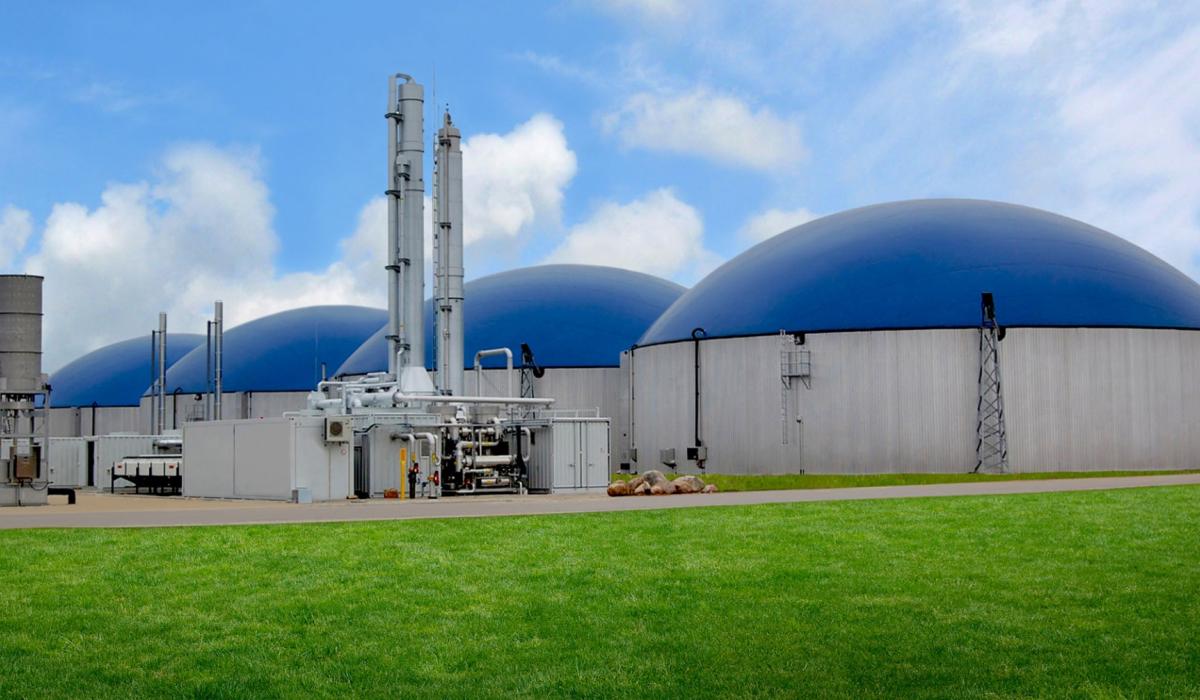 A planned industrial anaerobic digester near Portlaoise has been removed from the climate action list in County Laois’ new development plan.

The Bord na Móna plant will take animal waste and waste from brown bins and convert it into biogas for use in place of the fossil natural gas that supplies the Irish grid.

The plan had received multiple objections, from local people, politicians and An Taisce who called the energy produced “greenwash” and unsustainable. It was approved by the Laois County Council in January 2021 but appeals were then lodged with An Bord Pleanála who have not yet made their decision.

Laois County Council has listed it by name as one of the existing or planned renewable energy industries in Laois which, when added together, are helping the county meet its green energy target. The list includes wind farms and solar farms, details below.

They described in detail how AD works.

“A planned anaerobic digester for Portlaoise has the potential to use up to 80,000 tonnes of biodegradable waste as feedstock per year, representing a potential reduction in greenhouse gas emissions of 270,160 tonnes of CO2 equivalent. .

“This project has the potential to produce around 7,000,000 m3 of biomethane and use it as an alternative fuel to fossil fuels for regional power and heat production.

“The biomethane from the proposed development will be injected into the gas grid and it will then form part of the gas used in the grid for residential, commercial and industrial purposes.”

However, Portlaoise Cllr Catherine Fitzgerald requested that the named reference be removed, during the meeting to approve the County Laois Development Plan 2021-2027.

“I don’t feel comfortable with it being clearly named. Are we approving it if we agree today?” she said.

The council’s lead planner, Angela McEvoy, said permission was not granted for the plant.

“We will remove the name and not identify it. None of us know if these will go under construction or not,” he said.

Also listed are Laois’ two existing wind farms at Gortahile and Baunagra, and three more with permission, at Rathdowney, Ironmills and near Ballyroan/Timahoe. This total of 43 turbines is expected to provide 120 megawatts, or 1.5% of Ireland’s need for 70% renewable energy by 2030.

Five planned and approved solar farms in Laois are also listed. They are found in Rathdowney, Mountmellick, Portlaoise, Stradbally and Mountrath. They should provide an additional 138 megawatts when in production.