Root boy pulled a scooter, he might never walk again 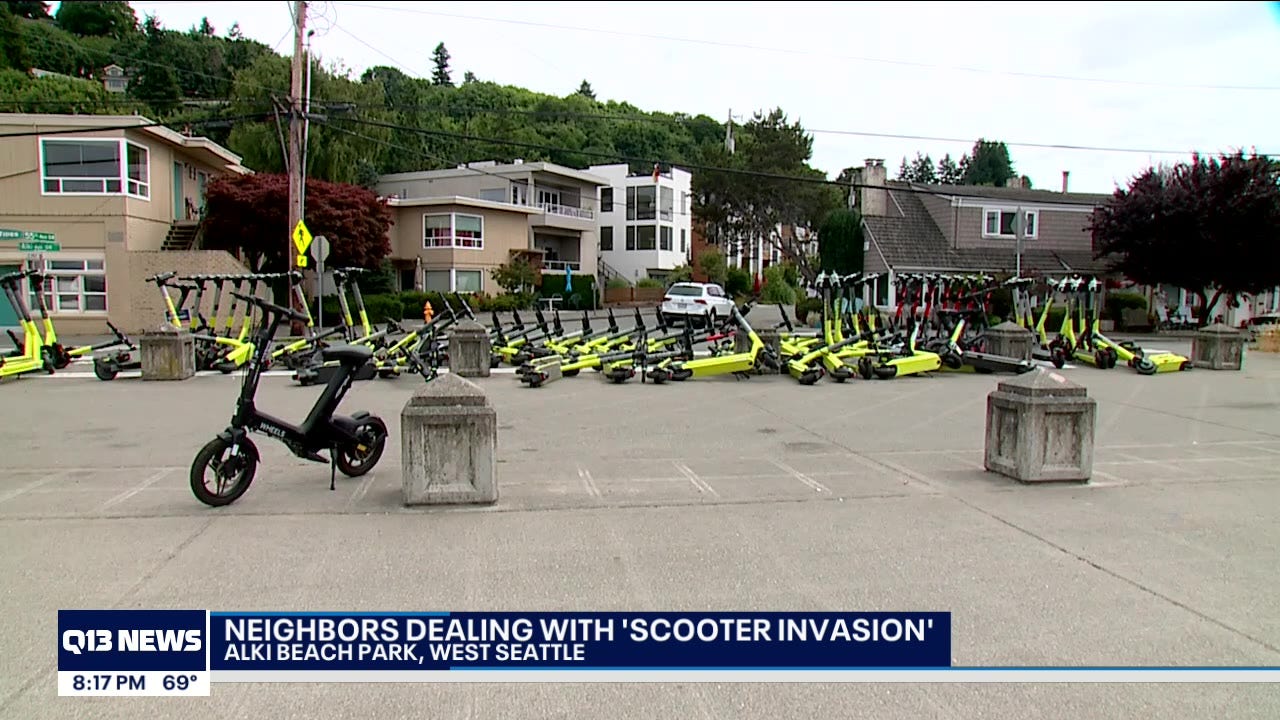 An Eighth Root student may never walk again after being shot while riding his scooter.

ROOT, Wis. – An Eighth Root student may never walk again after being shot while riding his scooter on Sunday morning, May 16.

The boy’s family spoke exclusively with FOX6 News, sharing an update on his condition.

14-year-old Drekarion Williams is now recovering at Children’s Wisconsin. He was transported there on Sunday after being shot several times, and his family do not yet have a clue when he will be able to leave.

Scott Williams has spent the last five days in hospital with his son. The pain of gun violence is something he never expected.

“He’s a good kid. In sports, he enjoys playing video games. He has no problem,” said Williams.

Drekarion was along Carlisle Street with his cousin on the way to their aunt’s house when the family say an SUV pulled up and opened fire for no apparent reason.

“He was on his scooter, they said they shot him once and (he) passed out and hit the ground. Then he was hit again. One crossed his back and came out of the nape of the neck, the other crossed his side and out of the stomach, ”Williams said.

Drekarion was immediately flown to Wisconsin for children.

“It will be a struggle. It will be a long road to his recovery. Hopefully everything will be better,” said Williams.

Williams hopes a suspect is found and others realize the impact of a life-changing gunshot.

“We have to come together and lay down our arms,” Williams said.

Racine police are still looking for the suspect (s) involved. Anyone with information is asked to call the Investigation or Crime Stoppers Unit.

The family has set up a GoFundMe online fundraiser to help cover medical bills.

Previous Harry Kane opens up about Tottenham exit, Manchester City deal, contract and rumors
Next With spring, Haverhill advisers say, there is an excessive need for motorcycle noise and law enforcement