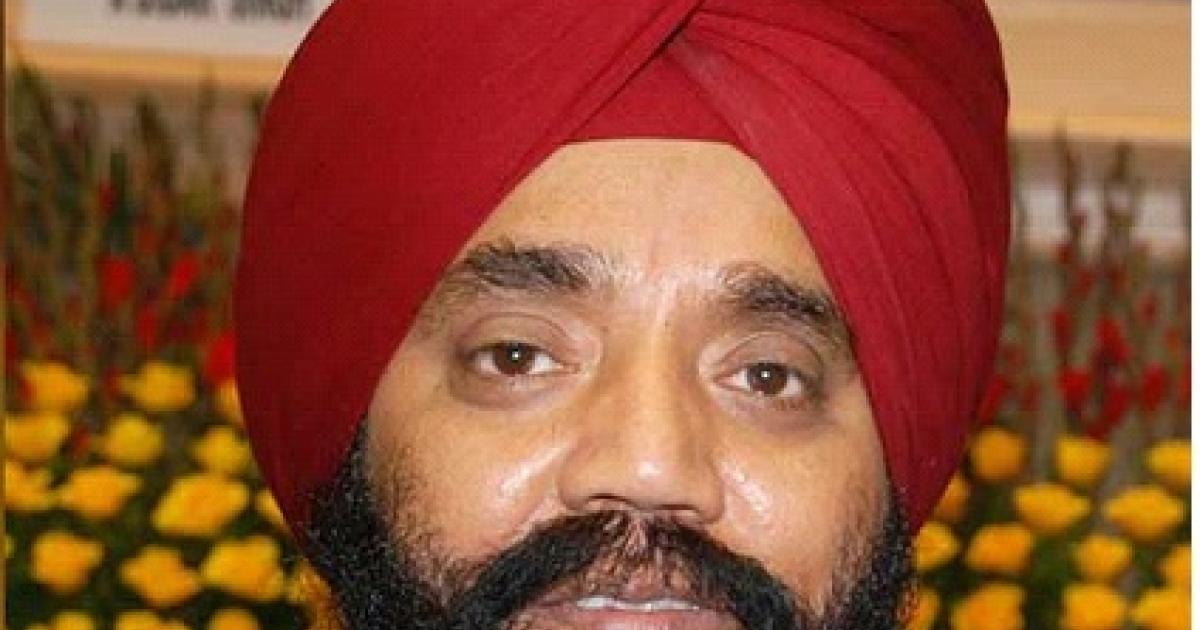 On December 21, the last day of its extraordinary session, the Liberian Senate Plenary agreed with the House of Representatives on the adoption of the Investment Incentive Agreement between the Republic of Liberia and Jeety Rubber LLC.

The Senate’s deal with the House of Representatives on the Jeety Rubber LLC deal was sparked by a motion from Montserrado County Senator Abraham Darius Dillon. In its report to the Senate, the Joint Committee on Concessions and Investments, Justice, Human Rights, Claims and Petitions, and Agriculture, Fisheries and Forestry informed the Plenary that citizens Liberians will reap many benefits from the Accord once ratified.

According to the joint committee, the implementation of the agreement will generate additional income for the consolidated Liberia account and open more employment opportunities for Liberians. The report, among others, highlighted the processing plant which will serve as a motivation for other investors in the country to establish similar value-added projects and bring the necessary development to the concession area.

According to the joint committee report, other benefits contained in the agreement are health and education programs for affected communities, and that deserving students from affected communities will receive additional sources of financial support for their school programs.

At the same time, the Company will occupy the total land space of 222.3 acres, is located in Gborplay Town, District No.5, Margibi County, and will have a lifespan of 15 years, subject to a renewal based on the mutual consent of the parties to an agreement.

It may be recalled that the Investment Incentive Agreement between the Government of Liberia and Jeety Rubber LLC was submitted to the Senate by President George M. Weah during the 15th day of the Special Senate sitting on Thursday. December 14, 2021, seeking the opinion of the Senate Ratification.

On the issue of the ArcelorMittal Agreement, Senate Pro-Tempore President Albert Tugbe Chie, during an end-of-session press briefing on Tuesday, stressed that several concerns have been expressed by affected communities and counties over the performance of the company on the existing MDA.

He said the Senate had established an ad hoc committee, chaired by Senator Saah H. Joseph, which visited Grand Bassa, Bong and Nimba counties and listened to affected communities, as well as other stakeholders in Monrovia and the diaspora.

As a result, the Pro-Tempore acknowledged that the Senate Joint Committee on Lands, Mines and Energy, Concessions and Investments and Justice will consider the concerns of affected communities and counties and other issues on the third-party access to the railway and Buchanan port. , disputes over concession area, exploration work program and tax issues; adding that the joint committee will continue its work on the amended MDA when the Senate resumes in January 2022.