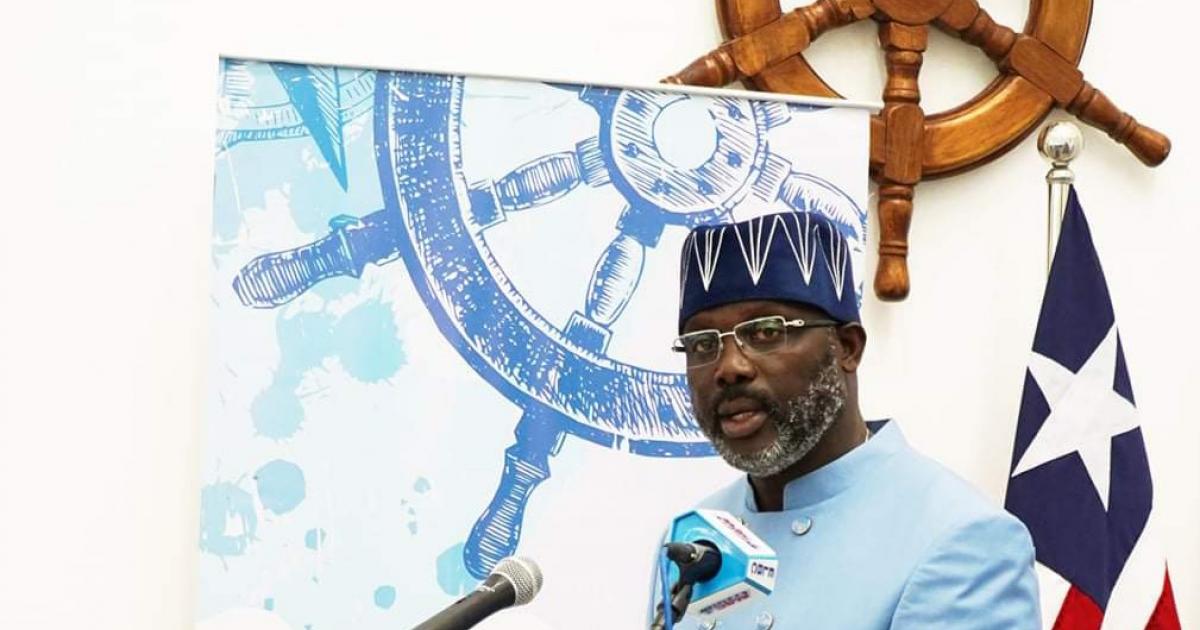 The Liberian Senate voted yesterday to mandate its concessions and investment, ways, means, finance and budget committees to consider an agreement to establish a rubber processing plant in the country.

The Investment Incentive Agreement between the Government of Liberia and Jeety Rubber LLC was submitted through a communication to the Senate by President George Weah for ratification on the 15th day of the special sitting of the Senate. Based on a motion by Bong County Senator Prince K. Moye, the plenary decided that the committees continue the necessary work and report back within a week for further action.

In his communication, President Weah said that under the agreement, the investor will build, develop and operate a national rubber processing and production plant for the production of tires and other natural rubber products, as long and short rubber products. Additionally, President Weah revealed that the proposed processing plant will also produce condoms, gloves, rain boots and rubber bands, among others.

As a result, he added that the plant, once established, would have to process 5,000 tons of rubber per year; adding that the establishment of the natural rubber processing and production plant will be the first large processing plant in Liberia and will be mainly located in Electoral District 5, Margibi County.

He added that the investment will have significant benefits for the local economy, especially in foreign currency, and will also support local small farmers. Once ratified, President Weah said the deal would last 15 years.

“Honorable President Pro-Tempore, I therefore urge the Liberian Senate to ratify this agreement because it will, among other things, contribute to our economy by adding value to job creation”, concluded President Weah.

The operational value (cost) of the bill, which is sponsored by Montserrado County Senator Saah H. Joseph, was not mentioned in the communication.

Meanwhile, a bill to establish a law that will grant visas on arrival to people visiting Liberia from other countries that do not have Liberian embassies or consular sections, has been submitted to representatives room.

According to a press release from the Press and Public Affairs Office of the Honorable House of Representatives, the 2021 Tourism Stimulation Act is sponsored by the representative of Montserrado County Electoral District No.8, Moses Acarous Gray , and Maryland County Senator James Biney.

In submitting the bill to plenary on December 14, its 16th day of special session sitting, the two lawmakers argued that the instrument, when passed, will help boost Liberia’s tourism sector as well. as the country’s economy.

Representative Gray and Senator Biney further indicated in their communication that Liberia has fewer embassies and consular sections around the world, making it extremely difficult for people wishing to visit Liberia to obtain entry visas. as they wish.

The House of Representatives tasked its foreign affairs, justice, information and national security committees to scrutinize the bill and report to the plenary when the legislature returns in 2022.