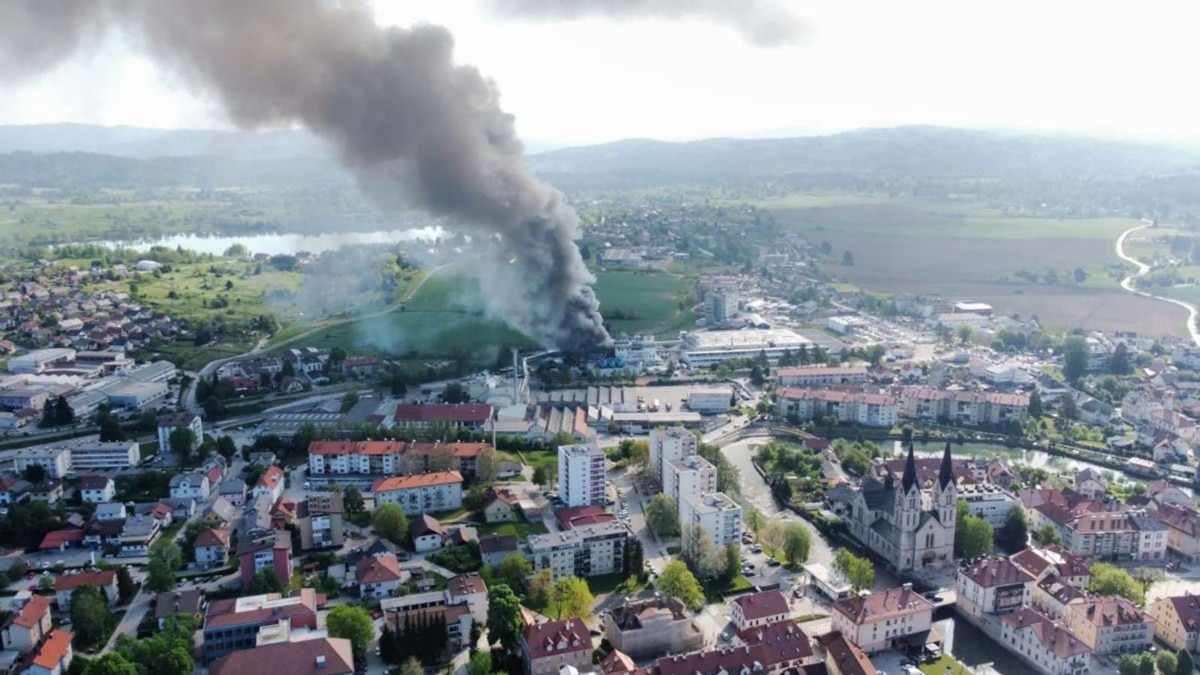 A worker injured in an explosion at a chemical plant in Slovenia has died from his injuries, bringing the total number of people killed in the accident to six, local media reported on Friday.

The explosion occurred on Thursday when a tank exploded at a resin factory belonging to the chemical company Melamin in the municipality of Kocevje, about 60 kilometers south of Ljubljana.

The force of the explosion “left them no chance of survival”, he said.

Initially, five people were reportedly killed and six others injured, including two hospitalized with serious burns.

One of the two has since died in hospital and the other is still in critical condition, public radio reported. AFP was unable to confirm the information.

The tragedy was “caused by human error”, Stefanic said, declining to give further details until the investigation is complete.

The local authorities first asked residents residing within a radius of 500 meters around the plant not to leave their homes and to close their windows as a precaution in the event of toxic fumes.

The precautionary measure was lifted later Thursday after officials confirmed there had been no negative impact on the environment.

Photos showed columns of black smoke billowing from the factory, which supplies resins for the paper, construction, wood, rubber and lacquer industry.

Nearly 200 people work at the company’s factory, which was founded in 1954, according to its website.