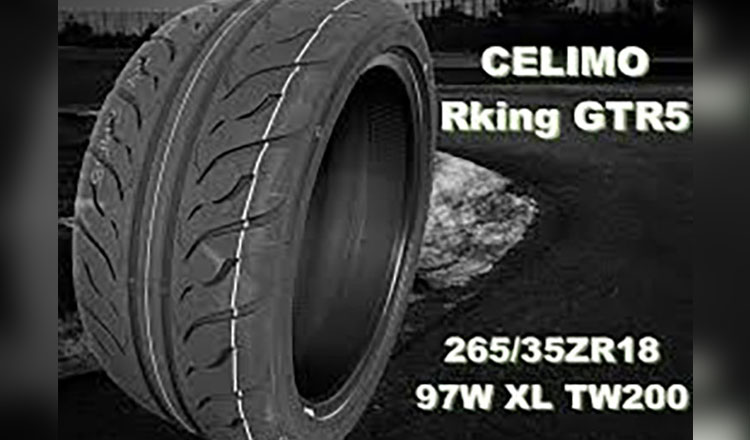 “It can make better use of local rubber resources and human resources to establish production bases in Cambodia,” the official said.

“The location of this project is in an international industrial park in Cambodia. It is close to the airport, port and highway and has good geological advantages,” he said, adding that it was the first tire factory of SSEZ.

The tire brand produced is mainly “CELIMO”, a premium tire brand. The tires will be sold to the United States, Brazil, Southeast Asia and other countries.

As early as 2018, before the company set up a production base in Thailand, it planned to invest and build a factory in Cambodia and carried out a lot of preliminary research and field visits.

Following the global Covid-19 epidemic, the Sihanoukville Special Economic Zone made efforts to secure production lines and attracted a total of 170 companies from Europe, the United States, China and South Asia. Southeast, and created nearly 30,000 jobs.

SSEZ, jointly developed and built by Cambodian and Chinese private enterprises, will form an ecological model park with support functions for 300 enterprises for the employment of 80,000 to 100,000 industrial workers. 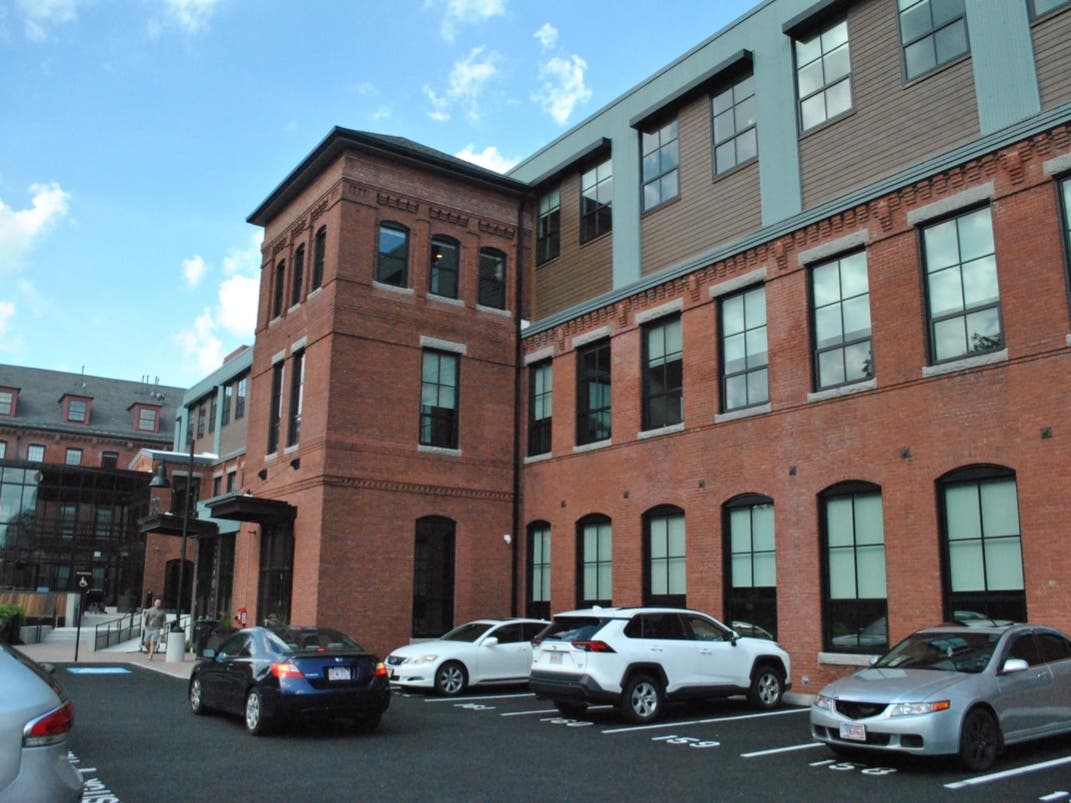 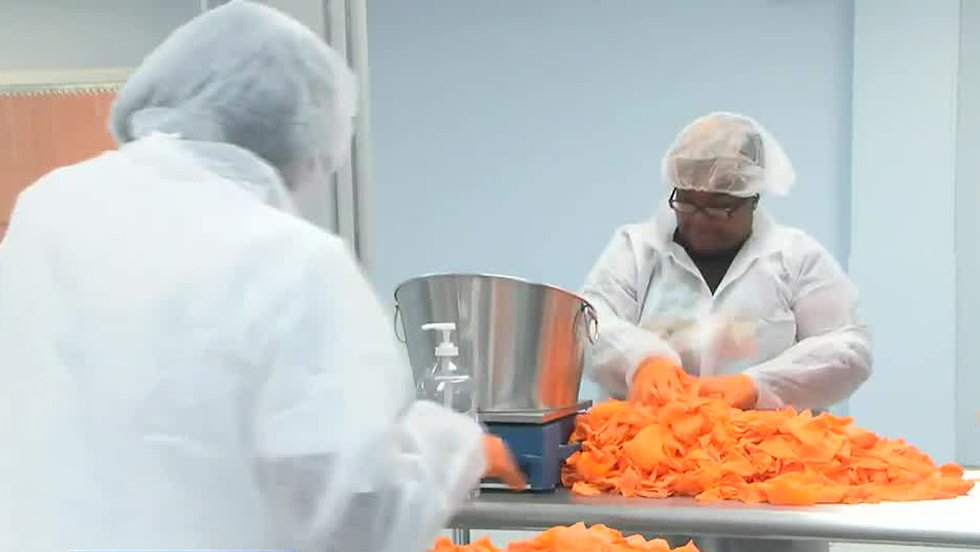