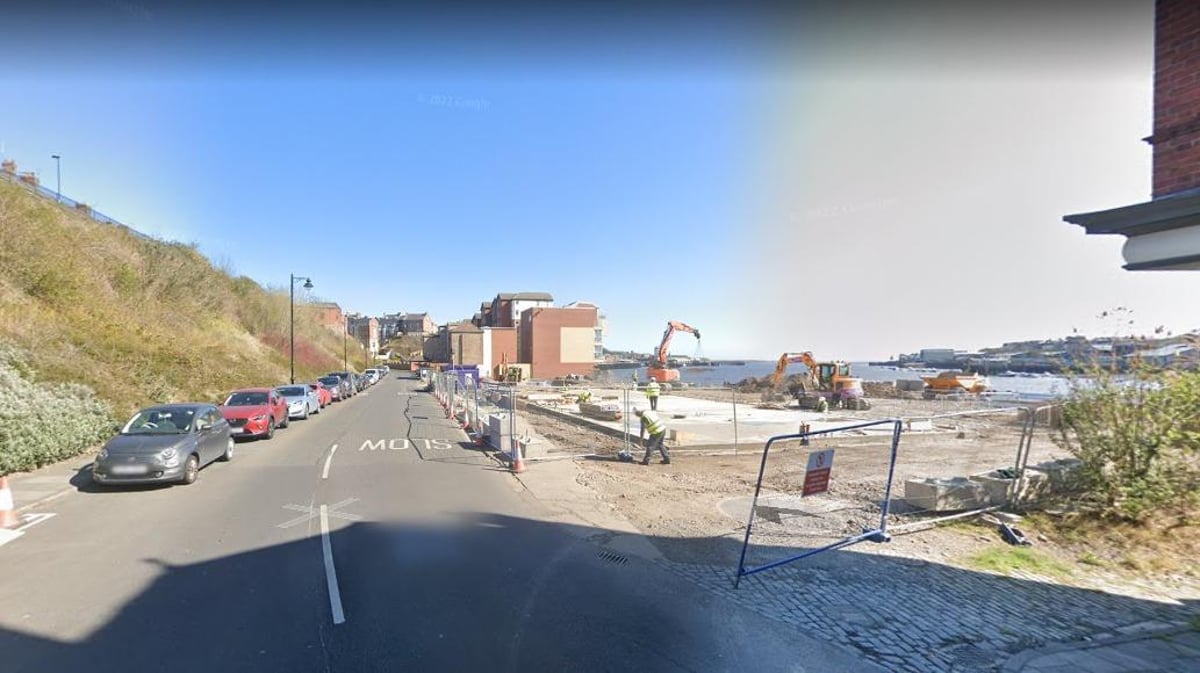 Plans have been submitted to build apartments on a former factory site in Clive Street, North Shields. Photo courtesy of Google Maps

An application has been submitted to convert the former North Eastern Rubber Company factory in Clive Street into multiple houses.

North Tyneside Council has received a planning application from Meldrum Construction Services to convert the site into three residential buildings.

The buildings will include 49 one and two bedroom apartments and a townhouse with parking.

Register to our daily newsletter

Napper Architects, based in Newcastle, is acting as an agent in the application. The company itself claims the potential development is worth £6.2m.

The council has not yet made its decision.

However, in 2019 a similar redevelopment plan for the site received the green light from councillors.

This is despite previous refusals to develop the site since 2003. The development has also drawn criticism from the public. One objector wrote: “I still don’t know what the real need for this property development is?

“The fact that it’s not affordable housing means it doesn’t meet the housing needs we have in the area. For those with a higher disposable income, it doesn’t provide something that many other nearby properties can’t.

“There are already many river view properties available in the area (Swan Quay, Dolphin Quay, Smokehouses and Smith’s Dock all have many empty properties for sale).

“If these are currently unoccupied – including those that are new developments – why should more be needed since these are not selling?”

Despite criticism, councilors were advised by planning officers to grant permission.

The 2019 planning report stated: “In the opinion of the agent, the proposed development will recommission a previously developed site which is now vacant, derelict and an eyesore which will sustain, retain and enhance the significance, appearance and character of the North. Shields Fish Quay and New Quay Conservation Areas and the setting for 11 New Quay, the former Porthole Public House.

The report also detailed that construction could go ahead once developers paid £10,000 to mitigate the impact on the Northumbrian Coast Special Protection Area.