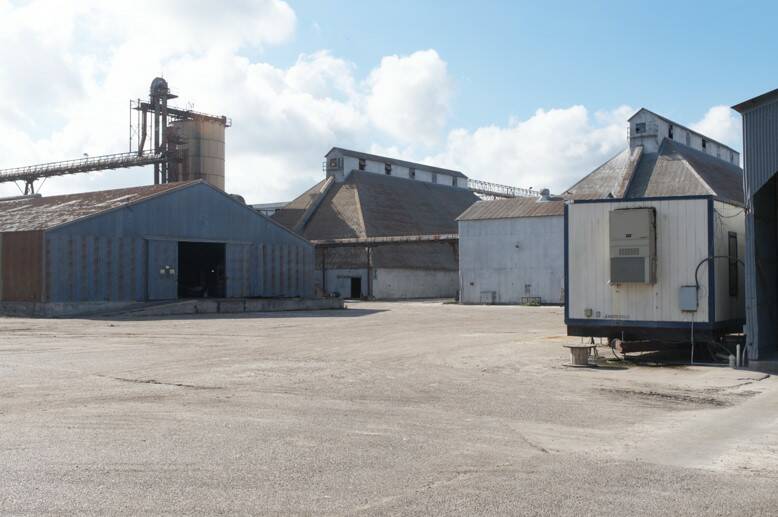 HARLINGEN — Cotton is more than just a shirt on your back.

The boll products and especially the seeds that are processed after the cotton is picked number in the hundreds, if not thousands.

The Valley Co-op Oil Mill in Harlingen, at N. Expressway 77 and Wilson Road, is one of eight remaining cottonseed processing facilities in the country. Founded in 1948, the mill imports approximately 200,000 tons of cottonseed from Texas growers each year.

On Thursday, the mill hosted the National Cotton Council of America’s Grower Information Exchange Program, which brought 18 South-Central and Southeast cotton growers to see how things are in Texas. on a week-long whirlwind tour of agricultural facilities, farms, ports and more.

Aaron Pena, originally from Hebbronville, is the cooperative’s sales manager, where he has worked since 2010.

“We have been grinding and selling seeds since 1948,” Pena said. “The economic value of cotton has definitely increased due to the price of cottonseed. I mean, the values ​​they are at today compared to even five years ago are astronomical.

“When I started here, I think we were paying around $150 a ton for seed coming in, and right now we’re paying $400 delivered,” he added. “Fortunately, the by-products and everything turned out to be true, and we’re still able to make a profit, but it’s definitely becoming a challenge.”

A bale of cotton produces about as many seeds as fibers, usually about 600 pounds per bale.

The first step is to peel the seeds and capture the cotton fibers, which are much shorter than regular cotton fibers used for clothing, and bind them into bales primarily for the cellulose market, Pena said.

“From there we will take care of our black seed, and once it is dehulled we will crack it, that hull will be fodder for the cattle,” he said. “And then once I’m done with the meats, that’s where the magic happens.”

“When I get the meat, I’ll run it through our solvent extraction with hexane, and we’ll extract the oil and that normally goes into industrial use for fried foods and stuff like that,” said added Pena. “It’s on par with peanut oil, but in my opinion, better. But I’m biased, of course. What’s left of the meat is a 41% protein cattle feed.

Dennis Easley is plant manager at the plant and said last year the plant processed 190,000 tonnes of seed, enough for around 9,000 truckloads.

The National Cotton Council’s Producer Information Exchange program was launched in 1989 and, after the completion of two tours that year, will have exposed more than 1,200 cotton producers to innovative practices in areas of cotton belt different from theirs.

“It’s interesting to see other areas, and part of that exchange is where growers can educate themselves and help each other, and maybe find a thing or two that can help them on their farm.” said Bradshaw Lewis, a representative of the Cotton Council of America from Arkansas.

“Practice is always best, then building relationships with each other that you can maintain for a lifetime,” he added.