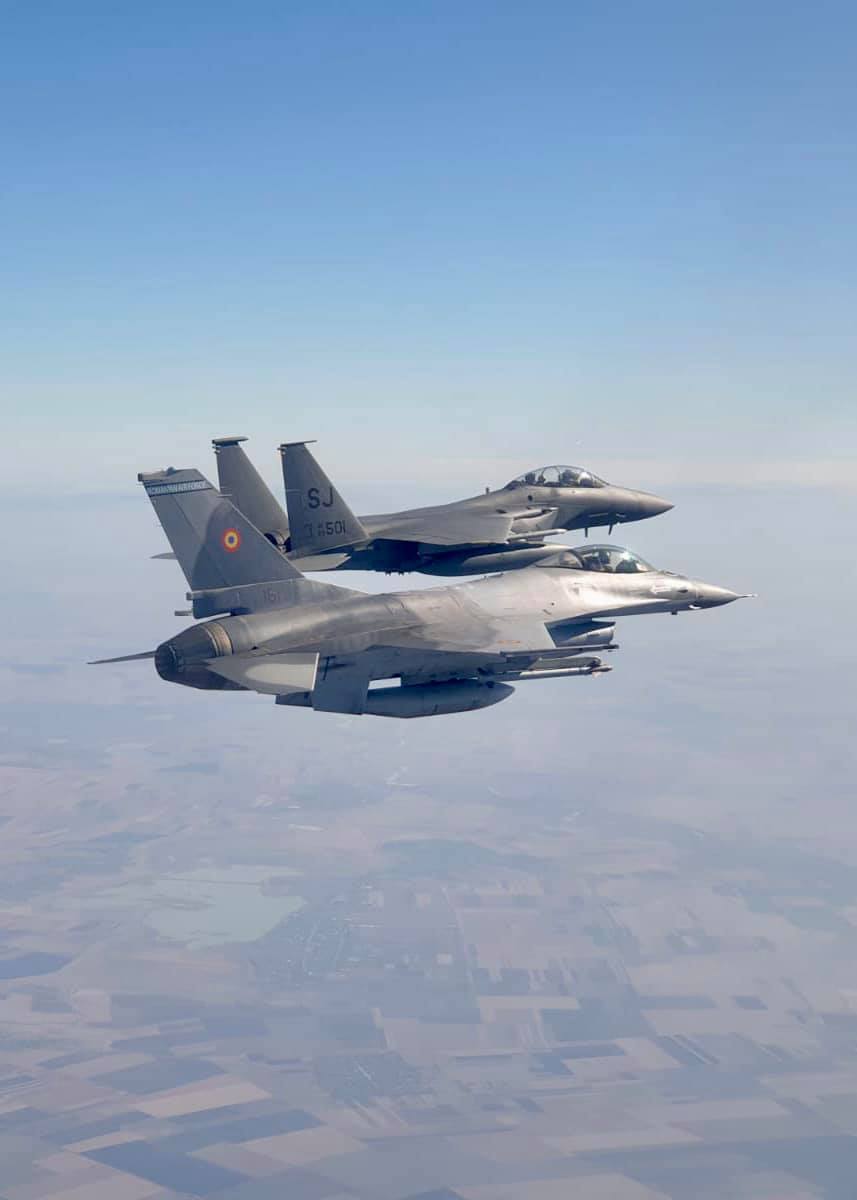 (Fargo, ND) — A U.S. security and supply chain expert is raising concerns about a proposed corn processing plant in Grand Forks believed to be owned by the China-based Fufeng Group.

Ross Kennedy, founder of Fortis Analysis and Senior Fellow at the Securities Studies Group, describes the proposed project as a “very disturbing thing”.

In an interview with WDAY Radio, Kennedy claimed that the proposed processing plant’s proximity to the US Air Force in Grand Forks and other sensitive military sites in the region would create a security risk by allowing the Chinese government to potentially use the site as a base. spying operations and surveillance of US military activity in the region.

“Even the people of Grand Forks may not know how important this base is. It’s not a nothing base that has survived all the base closures and realignments over the years. Grand Forks is home to the “one of the largest intelligence and surveillance and reconnaissance wings we have anywhere in the world. I can’t think of many red-blooded Americans who would accept their city potentially being used as a facility to monitor the comings and goings of an Air Force base,” Kennedy said.

In the interview with WDAY, Kennedy also discussed Gov. Doug Burgum’s role in North Dakota’s trade with China, and affirmed how the plant, if finally approved, will play a vital security role. China’s long-term food.

The full audio interview is posted above.